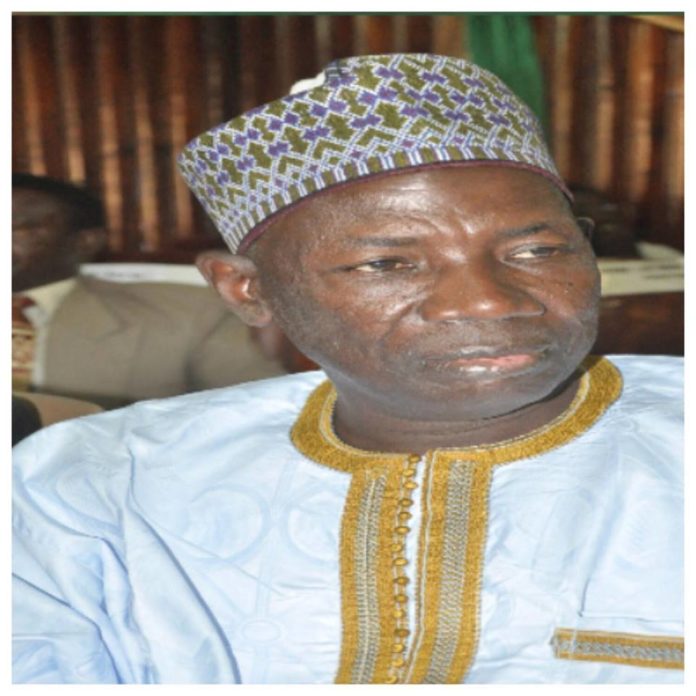 The former APRC Lawmaker was charged with two counts of Incitement of Violence and Seditious Intention for allegedly making a “hateful speech” against a particular tribe that went viral.

Abdoulie Saine also known as “Lie Saine” has pleaded not guilty to the charges. The Police Prosecutor Mballow applied for an adjournment, saying the case file was sent to the AG Chambers for review.

Magistrate Davies before adjourning the case orders the accused person and his family to restraint from any prejudicial comment. Subsequently, the matter was adjourned to Friday, 21 September, 2018.

Shortly, after the court ruling, the alleged “hate monger” Lie Saine was escorted out of the courtroom by close associates to a rousing crowd of APRC supporters clapping and yelling his name. He was celebrated like a hero and taken to his car where the supporters were involved in a fracas. The former Mayor of KMC, Yankuba Colley was seen in the centre of the fracas.

A newly found Civil Society group called, The Foundation for Peace, Justice and National Development are calling on the government to expedite the case. The Group’s Secretary, Aisha Jallow felt that the hate speeches should be condemned by all meaningful Gambians.

Meanwhile, the APRC Party initially distanced itself from the alleged hate speech but later turn around with their leaders to show solidarity to the culprit. The entire leadership was almost present at the court.