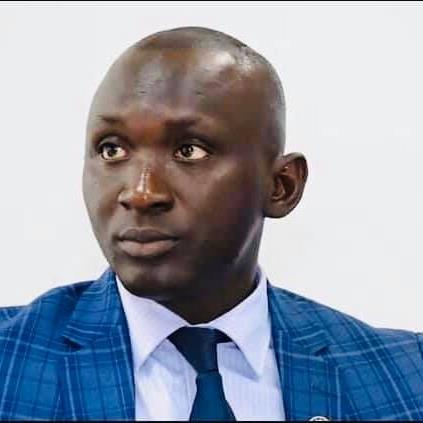 The foreign ministry has written to a number of diplomats informing them that their time pushing the country’s interest abroad was coming to an end.

The spokesman of the foreign affairs ministry told The Fatu Network Saturday reminding staff on contract that their contract is about to elapse is ‘normal’.

“It is a normal process to review diplomatic postings and operations,” Mr Ceesay added.

The foreign affairs ministry spokesman declined to comment on suggestions the affected diplomats were a victim of a witch-hunt campaign.

The officials whose contracts are coming to an end after three years were all appointed when Ousainou Darboe was foreign minister.