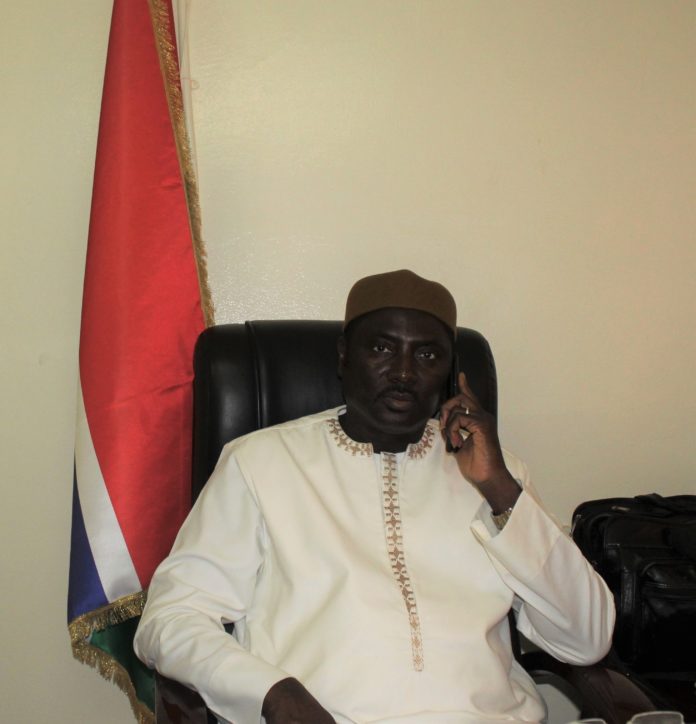 During their extensive telephone conversation, the two Foreign Ministers renewed their resolve to continue consulting and engaging each other on strengthening bilateral relations during and post Covid -19.

It is important to note that the Covid 19 pandemic has brought in a dramatic new twist from the traditional face–to-face diplomacy to online mode using digital diplomacy.