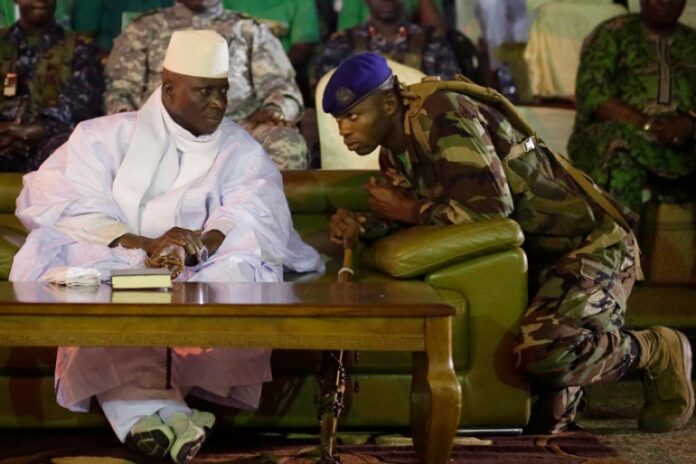 The buildup leading to the prosecution of Yahya Jammeh has only just begun. Human Rights groups nationally and globally want to see the former president brought to justice for crimes against humanity committed during his reign as president of the small West African country of Gambia.

The groups include, Amnesty International, African Network against Extrajudicial Killings and Enforced Disappearances, Gambia Press Union, Human Rights Watch, Institute for Human Rights and Development in Africa, The Association of Non-Governmental Organizations in The Gambia, Gambia Center for Victims of Human Rights Violations and Women in Liberation and Leadership among other organisations reiterated this position in a recent letter to The Gambia’s Attorney General and Minister of Justice, Dawda A. Jallow.

“The TRRC found that crimes against humanity had been committed and that Yahya Jammeh and 69 other named perpetrators were responsible for 44 specific crimes, including murder, torture, rape and sexual violence, enforced disappearance and called for their prosecution.

The government should thus ensure that enough resources are dedicated so that prompt, thorough and impartial investigations are conducted, and alleged perpetrators are prosecuted in fair trials within a reasonable time and before an independent and impartial tribunal with no recourse to the death penalty.”

It urges the government to ensure that combating impunity is an essential part of the government’s roadmap, insisting that victims have a right to receive truth, justice and reparations.

Going forward the groups called for legislation to be adopted or modified accordingly to avoid a repetition of the crimes committed and combat impunity.