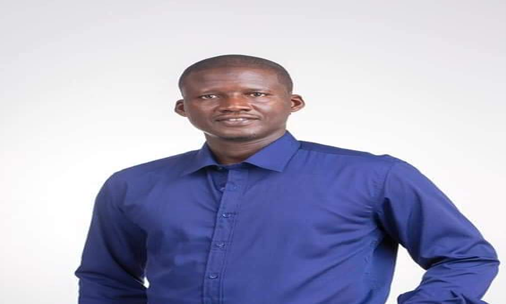 Alhagie Mamadi Kurang, the founder and CEO of Jolof Tutors and former parliamentary candidate in Niamina East has said that the price of fertilizer in The Gambia will increase poverty levels in the country, decrease income, lower standards of living and hike food prices.

He said that fertilizer remains one of the key components in successful farming, noting that the price by the government to sell it is expensive and will yield bad results.

“For Farmers, 187% increase in fertilizer price will mean lower inputs, decreased in income, a lower standard of living and an increase in poverty levels. It will certainly lead to increasing in food prices in the coming year due to lower outputs.”

However, Kurang, who wanted to contest against President Adama Barrow in the run-up to 2021 presidential election before later backing PDOIS, told The Fatu Network that the government never reduced the price but said it was increased from D700 to D2000 from last year.

He narrated that the fertilizer price will remain inflated by 187% from last year.

According to him, The Gambia government should have done everything possible to offer fertilizer to farmers at affordable prices.

He said he visited Niamina Kudang almost every week after he lost in the April parliamentary elections, reiterating that farmers are faced with unprecedented challenges.  He outlined that aside from the price of fertilizer, farmers are having additional challenges.

“They are concerned about the cost of seedlings (peanut) which has also increased by 100% from last year. Another major challenge they are facing is a lack of mechanized equipment for ploughing such as tractors.”

According to him, the cost of ploughing has gone up so far by at least 50%, and even that, accessing tractors is still difficult.

Alhagie Mamadi Kurang further told TFN that farmers in Niamina East are worried about the future in terms of being able to achieve expected outcomes and being able to feed their families.