‘What Femi Fought For Took Place During His Time’ 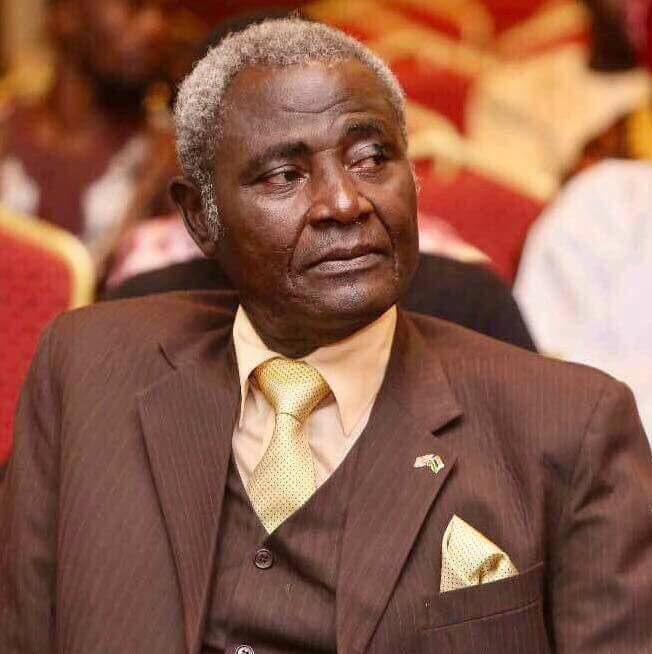 Victoria Clarke Nee-Peters the eldest sister of Fami Peters, has said that her late brother fought and what he fought for took place during his time. Fami Peters, the Gambia’s ambassador to Sierra Leone died in the early hour of Sunday in Freetown.

Born on January, 11 1946, was a founding member of United Democratic Party and served as campaign manager for the party.

Madam Peters said Femi had a slide accident at home in which he broke his heap bone, and he was hospitalized on Wednesday.

‘I spoke to him on Friday only to be told he passed on.’

She described Femi as a fighter and political minded person who fought for Gambia.

‘The day Femi was taken to prison, so many people were thanking him, I couldn’t understand it at that time but today I do.’

She lamented that Femi enjoyed a bit of what he fought for adding that was his bonus.

Hassoum Ceesay, Author and Historian said Fami was indefectible fighter for democracy and human rights in the Gambia. He was among the founding fathers of United Democratic Party in 1996.

‘Femi was among the most vocal and the most vociferous fighters for restoration of democracy and rule of law in the Gambia during very turbulent and difficult days of Jammeh’s regime.’

Hassoum said Gambia has lost a great fighter for democracy, human rights and rule of law and UDP lost a founding father.

‘He will be remembered for being steadfast; I have never, ever come across a time when he has wavered in his belief for political change in the Gambia.’

According to Hassoum, Femi went to prison more than seven times and even when he came out, there were attempts by people to even take him to apologies to Jammeh but he refused.

Femi was a fighting for political change in the Gambia, because he wants his children to leave in a democratic and free Gambia, said Hassoum.