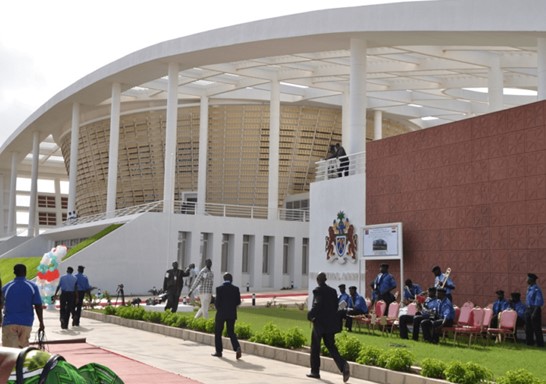 “Political parties have not done much sponsoring female candidates,” a recent report from Gambia Participates a civil society organisation that religiously observes elections in the Gambia has said.

According to the pre-election observation report 1 none of the 12 political parties have sponsored more than 10 female candidates.

There are only three (3) independent female candidates and the remaining parties 1 each. This suggests that female participation will be generally low for the 2022 Parliamentary elections with only 7.5% of the total participating candidates.

However according to Maurice Engueleguelu, Head of Project International Institute for Democracy and Electoral Assistance (IDEA), Africa and West Africa Bureau, for the first time in the history of The Gambia, 19% of National Assembly Candidates are women.

This he says is a huge increase in women’s participation in the country’s national political arena. Nonetheless everyone agrees there are still a lot of gaps within the internal party set up to put women in the forefront to run for elective offices.