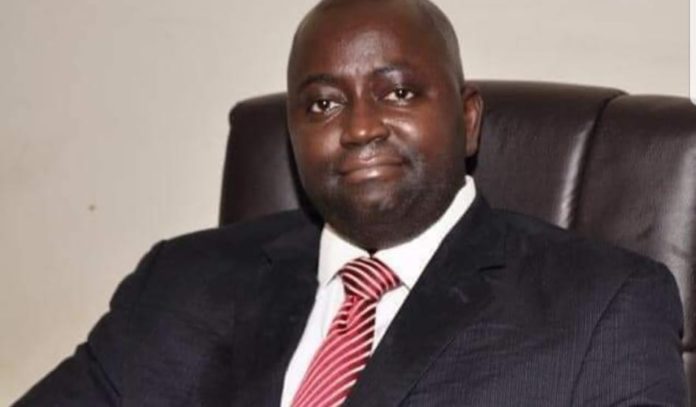 The death of the fearless newspaper journalist who is credited for his uncompromising stance against the Jammeh dictatorship Pa Nderry Mbai has been announced.

Mr Mbai died on Monday in his adopted home of the United States, according to reports.

One person who knew Mr Mbai for over two decades told The Fatu Network the journalist was planning to finally visit The Gambia for the election after more than two decades away.

Mr Mbai started out as security guard at RVTH. He later joined the Daily Observer. He also worked with The Point newspaper and was also a former executive member of Gambia Press Union.

Mr Mbai founded Freedom newspaper in the 2000s which served as a voice against dictatorship in The Gambia. Former President Yahya Jammeh put him on the top of the list of his enemies.