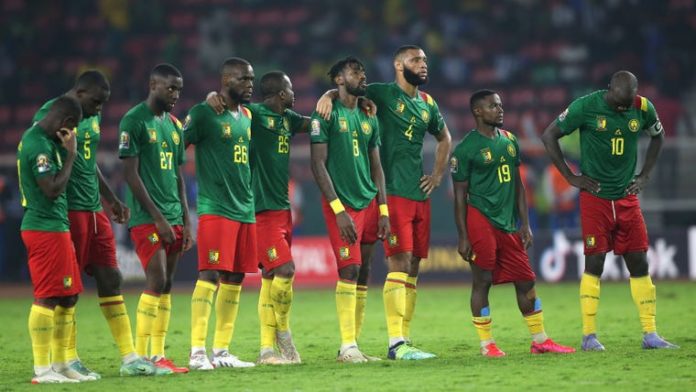 Cameroon coach Antonio Conceicao believes fatigue played a role in his team’s loss to Egypt in the Africa Cup of Nations semi-final played on Thursday night at the Paul Biya Stadium in Yaounde. The hosts had come into the match as favourites and pushed hard for a goal, but their opponents did not give them an easy time.

At the end of 120 minutes, neither of the two African heavyweights had managed to find the back of the net.

In the penalty shootout that followed, the Pharaohs scored their three penalties while the Indomitable Lions scored one and failed to convert the other three.

As a result, Egypt advanced by virtue of a 3-1 scoreline to set up a date with Senegal in the final while Cameroon will play Burkina Faso in the third-place play-off.

“The team played well during the 90 minutes trying to score goals but we didn’t succeed,” Conceicao said as quoted by the CAF official site.

“We are as sad as the 27 million Cameroonians, but I think the Egyptian team knew how to counter us. We’re sad but it’s the reality. The players felt some signs of fatigue at the end of the match, especially after a very physical and intense first half. We had tried to save our energy to counter the opponent but in vain.”

After making it to the final, Egypt assistant coach Diaa Elsayed insisted their mission will only be completed once they are crowned champions.