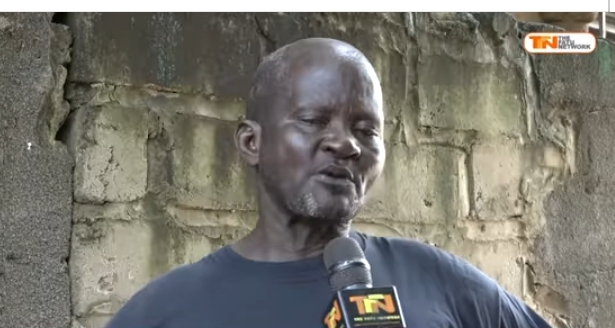 The father of a 17-year-old minor, who is alleged to have killed his 19-year-old friend yesterday at Sanchaba-Sulay Jobe, has stated that he has not been able to observe prayers since the incident occurred, saying he doesn’t know how to face the community.

Speaking to The Fatu Network, the father of the minor suspected to have committed the crime described it as shocking.

“Since yesterday I don’t know what to do. I haven’t gone for prayer at the mosque since the incident occurred. Everyone knows how frequent I go to the mosque. But now I don’t know how to face the community,” he narrated with tears.

Lamin Touray (not his real name) said he has been in the community for over two decades but has never had any issues with anyone.

“I see them all as my children (his son the alleged perpetrator and the victim). I don’t know how to face the family because we are very close. This has put me into a very difficult situation, and I don’t think it will end well with me,” he lamented.

He further urged the family of the victim to forgive him. “I am praying for Allah to forgive the dead and grant him Jannatul Firdaws.

“To the family, I am urging them to forgive me. I have never had any issue with anyone in the community but being a father is not easy”.

“This is never my wish and it’s shocking. I take it as a test from Allah and I hope the family will forgive me.”

The incident which occurred at midnight on Monday involving a minor has been described as shocking by an eyewitness.

The suspected perpetrator, alleged to have stabbed his 19-year-old friend to death, is currently under police custody.