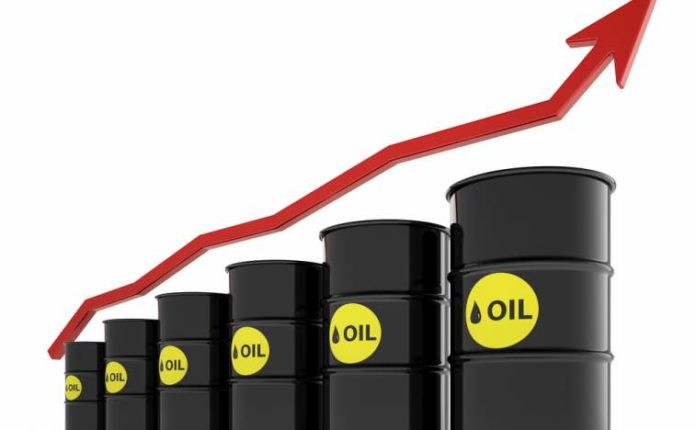 Oil explorer FAR’s company-making first well in The Gambia has failed, and its shares are diving.

The well is the offshore Samo-1, which analysts at Canada-based bank Canaccord Genuity described last week as “more of an elephant than a wildcat”.

But on Friday morning FAR (ASX:FAR) admitted defeat, saying they found some indications of oil rather than the giant gusher they’d expected.

The share price, which had been riding momentum from Samo expectations as well as comparisonsto fellow oil junior Carnarvon’s North West Shelf success story in May, dropped 38 per cent to 8c.

FAR had said the Samo prospect contained two key reservoirs with a prospective resource of 825 million barrels of oil.

FAR is not the only Africa explorer to come a cropper this year.

Pancontinental (ASX:PCL) failed to find oil in its much hyped offshore Namibia well and watched its stock plunge by 70 per cent.

FAR boss Cath Norman echoed the statement Pancontinental provided after its failure, saying the well “is providing an abundance of new subsurface information that will help us understand the geological play”.

“The result in the Samo-1 well is not in line with our pre-drill expectations,” she told investors.

“The FAR team has identified a portfolio of prospects and leads in the A2 and A5 permits and the data from Samo-1 will be used to further mature and derisk these for future drilling. Drilling the first well offshore Gambia for 40 years has drawn attention to this well and the result is a reminder of the risks we face in our business.”

The company has a six-month extension for its licence and plans to continue drilling next year.

In August, FAR sold a 40 per cent stake in its A2 and A5 offshore blocks to Petronas, in exchange for the Malaysian giant paying for 80 per cent of the Samo-1 well and about $25m.