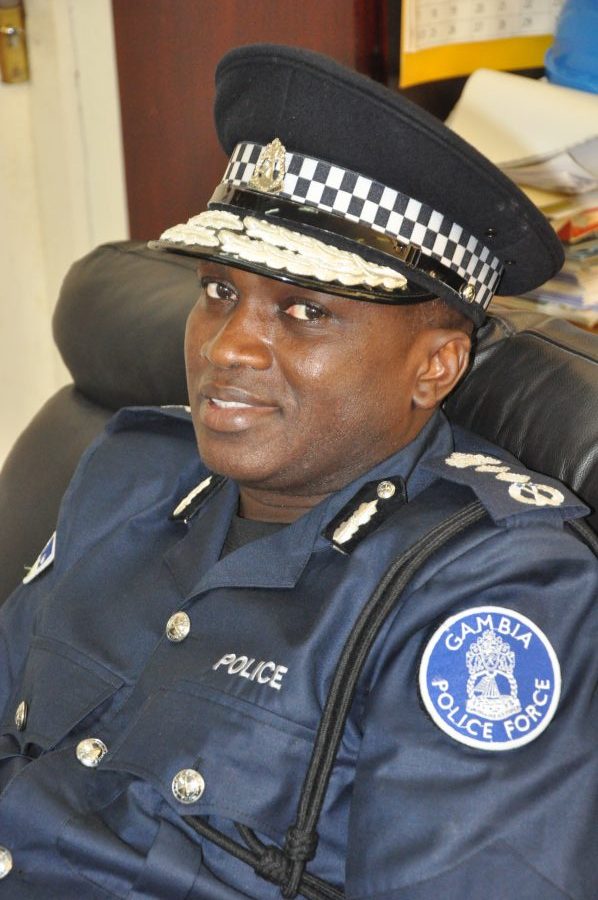 UPDATE ON FARABA BANTA INCIDENT BY THE GAMBIA POLICE FORCE

The Office of the Inspector General of Police wishes to announce that following the 18 June 2018 incident in Faraba Banta that claimed the lives of two and injury to several others, the Gambia Police Force has launched an investigation into the circumstances that led to the unfortunate occurrence.

Preliminary findings indicate that Bakary Kujabi and Ismaila Bah lost their lives whilst six civilians and sixteen police officers sustained injuries. Two caterpillars and five trucks were vandalized and set on fire. The police guard post was burnt down and four compounds were set ablaze while three were vandalized.

Five Police Officers have been arrested and their services suspended while investigations are being carried out. The officers are two Field Commanders – Superintendent Baboucarr Cham and ASP Musa Fatty and three other ranks – Nuha Colley, Momodou S. Jallow and Musa Badjie.