Fake Drugs in the Gambia: Intellectual Property as a Solution 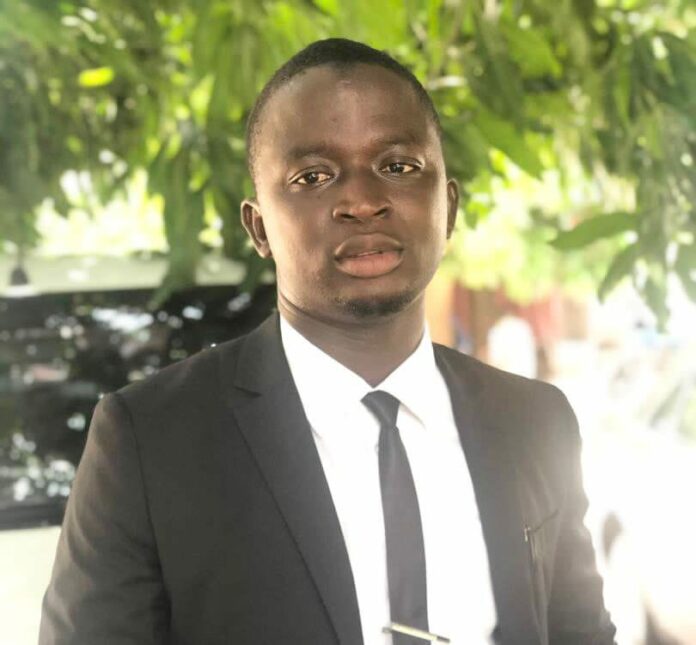 Globally, the WHO mentions that between 72,430 and 169,271 children have died of pneumonia each year after taking counterfeit antibiotics. Recently, The Gambia has got its fair share of such misfortune which is the death of sixty-six (66) children that suffered acute kidney injuries. The World Health Organisation identified four medicines used for treating cough and cold made by an Indian company, Maiden Pharmaceuticals Limited as the cause of death.

Counterfeit medicine is a medicine that is deliberately and fraudulently misbranded about the identity and/or source. Counterfeited drugs are in three forms which are: substandard, falsified, and unregistered. Substandard counterfeited drugs are drugs of low quality, expired or not properly stored. On the other, a falsified drug is a misrepresentation of a drug that uses purports to have a particular identity or source. Whilst unregistered drugs are those medicines that were not approved or evaluated by health authorities. All these three types have a commonality of causing harm to live and possessing inactive ingredients.

Moreover, intellectual property which is a very dormant area in The Gambia has not been much appreciated. This is why fake drugs are overwhelmingly flowing around our pharmacies, hospitals and eventually in our homes. Intellectual property is about the creation of minds. It gives protection over what a person created for a limited period. Therefore, trademarks, patent, industrial design, copyright, and trade secret, among others – are all intellectual property rights that give a person an exclusive right to commercialise their invention to gain returns from their investment, and in return for the public to benefit.

In that instance, if a person uses, makes, imports or sells such IP-protected goods – they have committed an infringement punishable by law. This helps in preventing unauthorized use or copying of one’s creation because it is unfair to the inventor – considering the time and resources they have invested. So, there is a give-and-take between the inventor and the society which fosters creativity and innovation which helps the society to thrive. As a result, enforcement of rights becomes indispensable because a right without a remedy is an expensive fantasy. This means that we must build respect for intellectual property by combatting infringers – that are using counterfeits to generate revenue, particularly fake drugs. This nefarious act calls for serious immediate measures since they are not only producing and selling fake drugs – but in reality “merchants of death”.

It will shock your attention that according to Interpol, “some fake medicines have been found to contain mercury, arsenic, rat poison, or cement.” Besides, other fake drugs would even contain nothing but chalk or oil; some had been relabelled long after their expiry date. Others contained such a dilute quantity of the active ingredient, that they contributed to generating drug-resistant strains of, for example, malaria and tuberculosis. All these misdeeds are causing preventable deaths and heinously destabilizing public health. A campaign against fake drugs in The Gambia, therefore, becomes a necessity. Every life counts particularly the lives of our children – who are the leaders of tomorrow. They will be lawyers, governors, teachers, doctors, carpenters, and ministers of our country – to name a few. So, our lives and their well-being to be particular, must not be second tier.

Nigeria as a case study is a good model to follow in the fight against fake drugs through IP enforcement by the National Agency for Food and Drug Administration and Control (NAFDAC). The agency has been able to decrease fake drugs to 80% which was incredible. NAFDAC clamped down on fake drugs through – frequent unexpected raids, prosecuting suppliers of counterfeited drugs, the public burning of fake drugs, and even making sure that banks abstain from giving out loans/finances to any entity/individual potentially importing fake drugs. This has made its work to be commendable leading to global awards and recognition.

Equally, the Nigerian Customs Service was able to suppress counterfeited drugs by building a relationship with various regulatory border agencies with a mandate to enforce IP. These include the National Agency for Foods and Drugs Administration and Control (NAFDAC), the Standards Organisation of Nigeria (SON), and the Nigeria Copyright Commission (NCC). This collective effort helped in seizing IP-infringing goods worth millions of naira and intercepting over three million counterfeit medicines.

In that light, The Gambia should promote the enforcement of intellectual property rights against counterfeit drugs by following some good practices:

To sum up, the Gambia being a contracting state to the TRIPS (Trade-Related Aspects of Intellectual Property) and being ever-ready to be bound by its international treaties as outlined in section 44 of the Industrial Property Act 1989 (as amended). It must ensure that enforcement IP rights measures outlined in PART III of the TRIPS are duly applied – particularly border actions. Because goods make their way into a country through our borders. We must therefore equip our officers and enlighten them about IP for them to effectively suppress the circulation of fake drugs in the Gambia.