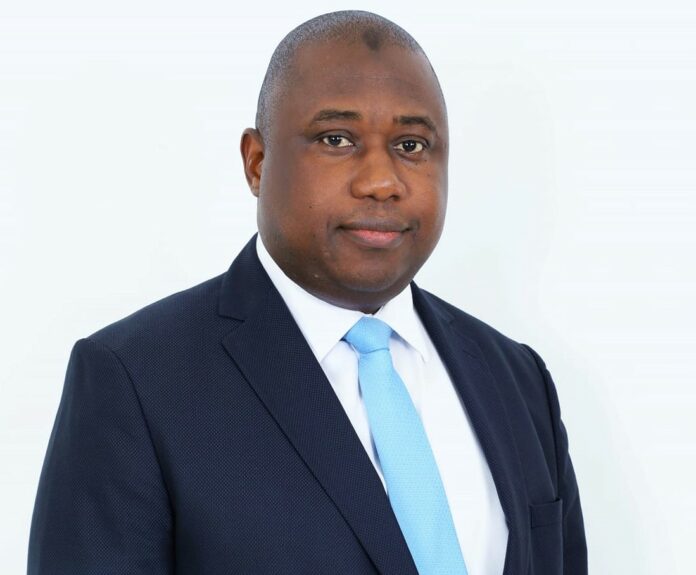 The Attorney General and Minister of Justice Dawda Jallow has confirmed at Wednesday’s press conference that a lot more evidence is needed if the state is to successfully prosecute certain cases as recommended by the TRRC and upheld by the government.

For some matters, the minister said evidence presented before the TRRC may not be sufficient to prosecute.

Apart from two recommendations, the government has accepted all 265 TRRC recommendations for prosecution and a ban on holding public office. Non the less the minister has shown the government’s commitment by announcing the establishment of a special prosecution department that will be tasked with the responsibility of looking for substantial evidence to back the state’s cases when they finally take to the courts.

“Our assessment reveals that some of them are completely different from the one to be presented in court,” he said.

From all indications the TRRC has not adequately brought to the fore hard evidence in some cases and that must be addressed by the state before going to court.