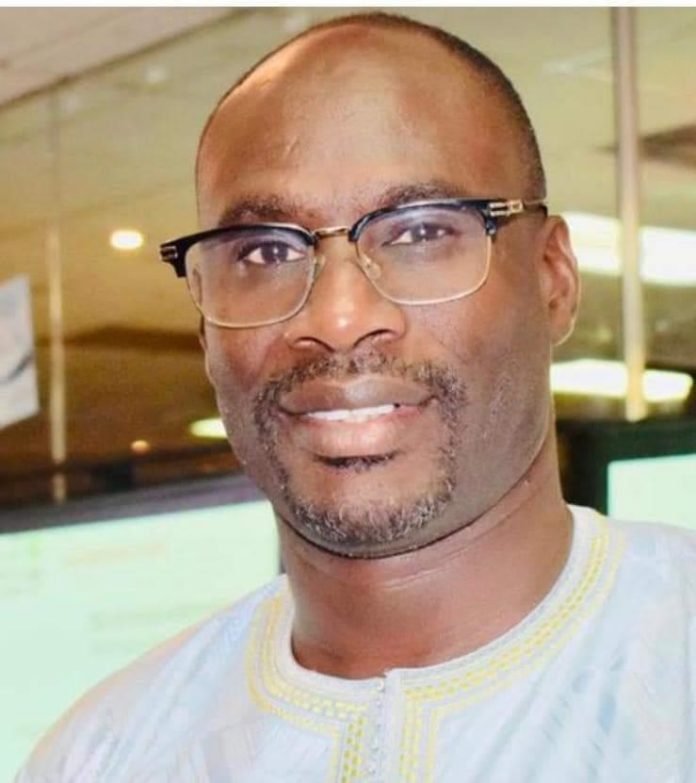 The leader of the Turn Around Movement, Essa Mbye Faal, Monday, made a stop at Niamina Dankuku in the Central River Region as part of his political campaign tour. Faal who’s contesting the forthcoming presidential elections as an independent candidate wasted no time in calling out the government of Adama Barrow and his predecessor, Yahya Jammeh, for neglecting the people of Niamina.

Barely few months after Parliament’s approval of the supplementary appropriation bill of 1.5 billion dalasis for the 2021 financial year, Essa Faal described the country’s economy as “backward” which he attributed to government’s inability to prioritise, citing the six hundred and seventy-seven million dalasis allocated to the office of the President annually.

‘’I tell people that the reason Gambia is backward is because of misplaced priorities. We are giving our President’s office six hundred and seventy-seven million dalasis per annum. I have said during the Presidential debate that it is a huge amount to be allocated to the office of the President. What are they using all that money for?’’

Essa also argued that development must be equitable and fair, taking what seemed to be a dig at the President who has been accused by his critics of focusing his development projects mainly in his region.

‘’I have always argued that development must be equal and fair. If we can bring development to Banjul or Basse, then we should be able to do the same for Niamina Dankunku or Choya. Concentrating your development projects in the region where you came from is what I call discrimination’’

The former TRRC lead counsel also touched on systemic corruption in The Gambia, quoting a recent Forbes magazine article where Gambia was ranked as one of the worst countries in Africa to do business.

Faal assured his supporters that his government will ensure equal distribution of the country’s wealth and that anyone found wanting of corruption would face the full force of the law.