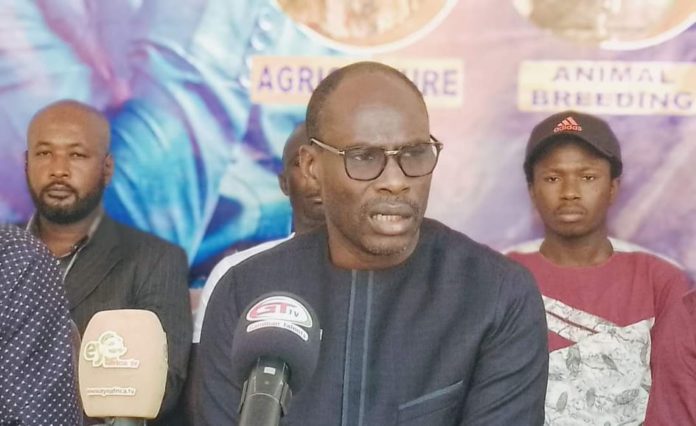 Independent Essa Faal has told reporters he has called President Adama Barrow to congratulate him on his electoral victory.

“I have called President-elect Adama Barrow and congratulated him on his re-election. We have heard a good conversation about the future of this country,” Mr Faal told reporters at his house in Kerr Serign on Monday.

According to the Turnaround leader, the 2021 presidential election represents the verdict of the Gambian people.

He said: “The results were announced by the IEC and the credibility of the election was confirmed by both international and domestic observers.