Escape from Lebanon: Gambian women’s nightmare edges to a close as government ‘agrees’ to work with Lovette Jallow and her Action for Humanity NGO 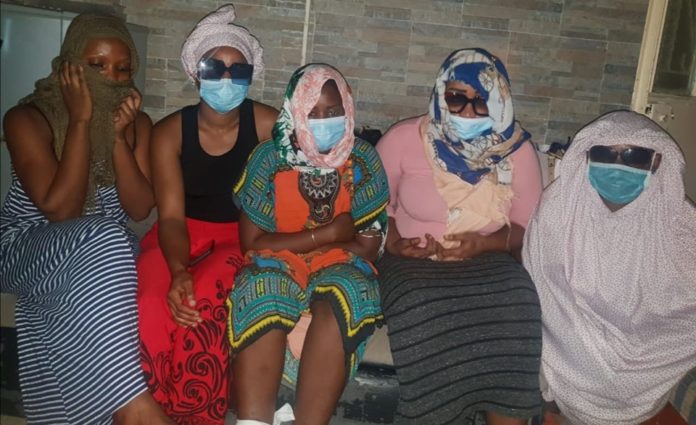 The nightmare faced by Gambian women in Lebanon edged to a close on Tuesday after the government agreed to work with a concerned Gambian and her NGO.

Following a week long standoff, government has finally accepted to work with the Action for Humanity NGO to help bring home 36 distressed women back to the country.

Updating Gambians on social media, Lovette Jallow revealed that the Government has finally decided to work with her NGO to help repatriate the women after a bitter back and forth where government accused her of trying to tarnish the image of the country.

Jallow said 26 of the girls have now been confirmed to receive their travel documents today whilst another 10 waits for their papers to be processed. Two women have also been added to the repatriation list after their families reached out to the humanitarian. Jallow said her NGO will pick up the tab for all 38 women. The women are expected to depart Lebanon on Friday September 4.

The humanitarian also revealed big plans for the women as her NGO plans to donate 1million Gambian dalasis to help them makeup for what she describes as lost wages.