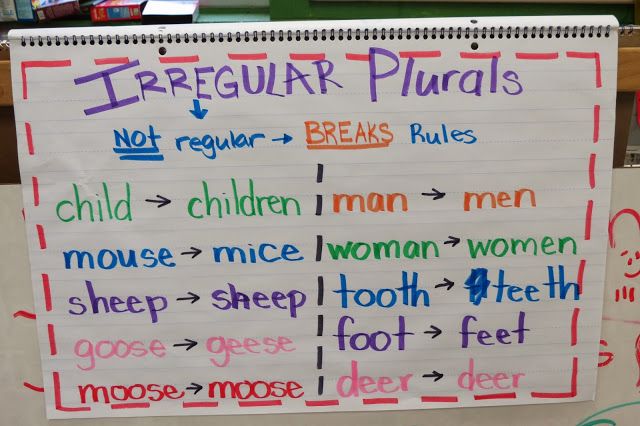 Speaking good English or being fluent in the international dialect, especially in anglophone African countries, is generally used to measure someone’s intelligence, ability and competence. Using English with a high degree of proficiency is perceived by many Africans as an attainment of high class and prestige in society.

In many English-speaking countries, elementary, high school and university learners who speak good English are mostly rated high and accommodated by tutors over average and poor speakers of the language.

More interestingly, many of those tutors usually order pupils to kneel for long, sweep the floor, stand on one leg, etc as forms of punishment for not being appropriate and proficient in speaking English. On the instruction of teachers, there are sometimes lists prepared by class monitors (class captains) containing the names of pupils who use their mother tongues (indigenous dialects) other than English to communicate in class or within the precincts of their schools.

The adverse effect of overemphasizing English proficiency over practical knowledge

To avoid being judged as not or less intelligent, many students put more attention in cramming grammatical rules and vocabularies to enable them speak well. Research has shown that students who learn a foreign language by only stuffing the rules tend to lack confidence. Instead of speaking freely and confidently, the focus will be on applying the correct rules and there is sometimes a debate in the head as to which expression, word or rule is correct in a given context.

This is also reflective in the labour market. Many employers have complained of hiring people due to their display of mastery in English, only to discover that they can’t deliver on what they claimed to have studied or trained for. Granted that there are deficiencies in practical learning in many developing anglophone African nations, but the overemphasis given to error-free English usage over practical and professional skills acquisition renders many graduate employees practically inefficient in their workplaces.

Intelligence and proficiency in a language are two distinct things. English is just like any other language. The only difference is that it is an international language and the most spoken worldwide. It’s called the “queen’s language” because it is originally from The United Kingdom ruled by Queen Elizabeth II.

Teachers and school authorities should consider the English Language as a medium of communication and not a prerequisite of intelligence. Most young innovators and entrepreneurs in the continent are not fluent in English but have used their intellects to solve perennial socioeconomic problems in their communities. Instead of psychologically coercing learners to be efficient and fluent in using English, learning authorities should primarily focus on providing the enabling environments for learners to exhibit their inherent abilities.

The importance of the English Language, at elementary and high school levels, should be limited to communicating and not to prove intelligence. People who want to be specialists in the language should be encouraged to opt for English linguistics and related fields.
There are many great brains in science, innovation, information communication technology, entrepreneurship etc whose inherent dreams have been killed in schools all in the name of prioritizing English proficiency over their burning desires to be creative in solving the challenges of society.

Fields like journalism, teaching, linguistics/interpretation and a few more need mastery in the language. Other fields like engineering, applied science, entrepreneurship and more only need some level of proficiency in English to communicate and nothing else.

Note: This write-up is not in any way, expressly or impliedly, against the English Language. In fact, it is very important for learners to have some level of efficiency in it as it is the political language of the world. The point here is that learning English should not be prioritized over practical abilities.