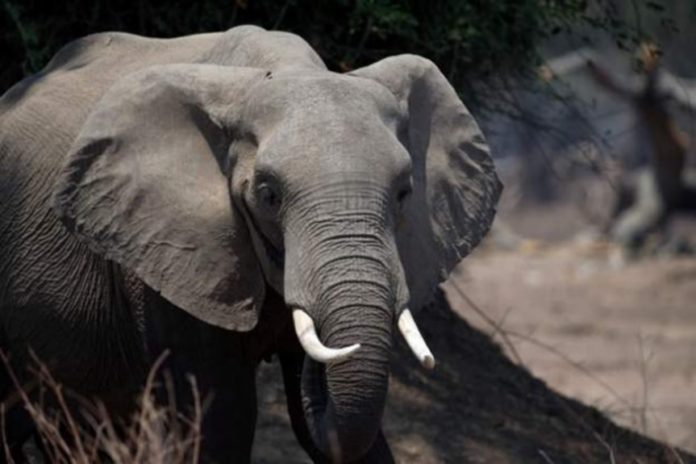 A mother and her months-old baby were trampled to death by an elephant in south-eastern Zimbabwe.

The woman, who had been visiting relatives in rural Chipinge district on New Year’s Day, was on her way back home when an elephant charged at them.

Zimbabwe Parks Authority spokesman Tinashe Farawo said the elephant suddenly attacked and killed the two on the spot. The elephant has since been killed.

Human-wildlife conflict is common in some rural parts of Zimbabwe.