‘Election Will be Free and Fair’- IEC Boss Assures Candidates 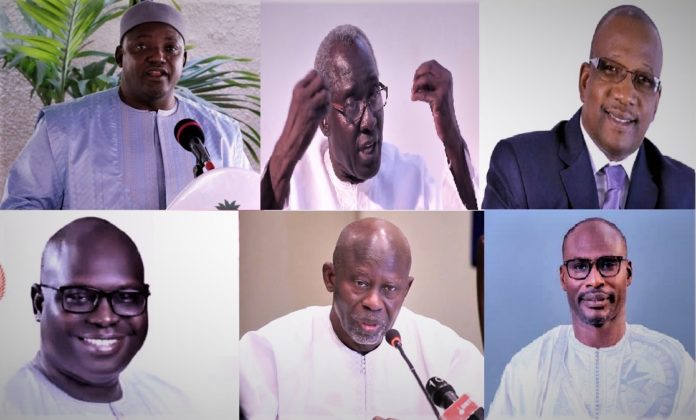 The Chairman of the Independent Electoral Commission (IEC) has assured presidential candidates and by extension the Gambian people that the December 4th 2021 presidential election will be free and fair.

Alieu Momarr Njai gave this assurance after the six legible presidential hopefuls agreed to a 14-point code of conduct initiated by the country’s Ministry of Justice and implemented by the International Institute for Democracy and Electoral Assistance, IDEA.

The process is aimed at getting the candidates to sign up to a code of conduct that will ensure a peaceful election.

Mohamed Ibn Chambas the former UN envoy to West Africa was selected as the eminent person to the process assisted by local facilitators Elizabeth Renner and Ousman Yarbo.

The agreement committed the candidates to adhere to the following: