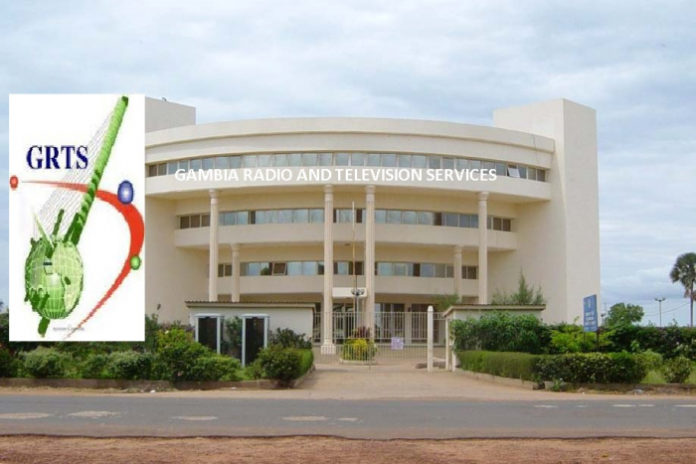 Gambia Radio and Television Services has issued a statement saying it has finalized a programme for coverage of the presidential election in consultation with IEC.

The statement reads: “The Management of the Gambia Radio and Television Services (GRTS) wishes to inform the leaders of all political parties and the general public that the state broadcaster has finalised a programme for coverage of the 2021 Presidential Election in consultation with the Independent Electoral Commission (IEC), the organiser and referee of the upcoming presidential election.

“During two meetings with representatives of all the candidates in the Election, in the presence of IEC officials, the GRTS Management outlined a fair and equitable programme for coverage of the election campaign.  Each party was allocated 10 minutes of party political broadcast and 20 minutes of campaign highlights. In the presence of party agents, GRTS conducted a ballot of the sequence of broadcasts.

“During our meeting with political party representatives, Management gave them the contact numbers of GRTS staff assigned to supervise the recording and editing of all political material.

“In addition to the Party Political Broadcasts and Campaign Highlights, GRTS reporters accompanying the various presidential candidates, have been filing in regular reports on the engagements and statements of the candidates both in our news bulletins and  on Radio programmes such as “The Gambia This Morning” and The Gambia Today”.

“Management also wishes to inform party leaders that for coverage of the election campaign, GRTS deployed extensive resources for coverage of the campaign of each candidate, including a vehicle, a driver and requisite fuel, a reporter, a cameraman, a video editor and a sound recorder plus night allowance for the duration of the campaign. Coverage and broadcast of all material on GRTS is also at no cost to candidates or their parties.

“GRTS, wishes to work with all political parties to ensure equal access to all candidates.  An internal mechanism will be in place in the coming days to channel concerns regarding our coverage of the elections and this will be communicated to party leader.”