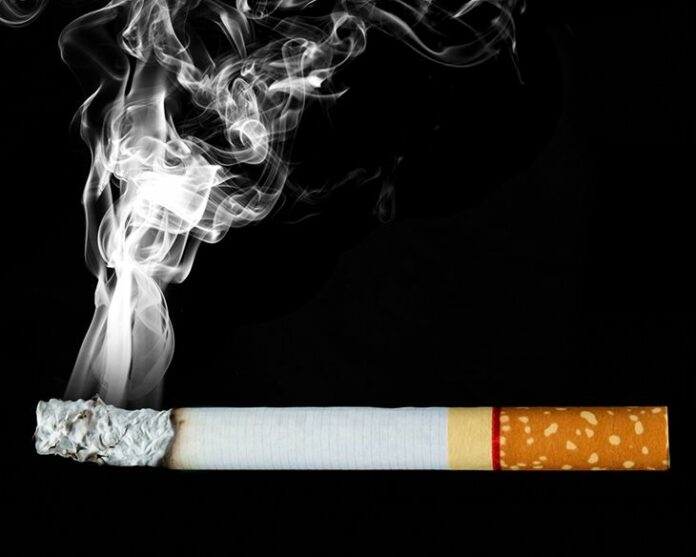 Second-hand smoking is a process by which non-smokers inhale doubly contaminated smoke breathed out by smokers which makes them vulnerable to the risk of getting heart diseases.

To sound the minds of non-smokers on how it affects their lives, The Fatu Network speak to some people who urged the government to fully implement smoke-free regulations.

Second-hand smoke is smoke that is already contaminated by the smoker and inhaling it is even worse because it is doubly contaminated.

Non-smokers who are exposed to second-hand smoke at home or work increase their risk of developing heart disease.

According to research by the Multidisciplinary Digital Publishing Institute (MDPI) exposure to second-hand tobacco smoke (hereafter referred to as second-hand smoke) is associated with more than 1.2 million deaths per year worldwide among non-smokers.

It also stated that about 11 million disability-adjusted life years (DALYs) are lost due to second-hand smoke exposure, with 61% of them occurring among children [1].

Smoking in public places is prohibited in The Gambia, but there is no information on the level of exposure to second-hand smoke among adolescents and adults 15–64 years

Mawdo Baldeh who quit smoking in 2013 said it is terrible for people to inhale the smoke breathed out by smokers.

“Whenever I inhale smoke from smokers, I will feel dizzy, and it causes headache. Sporadically I feel like vomiting because the smell of the smoke is always unpleasant and dangerous.

Anytime I inhale smoke I will have a headache and that is why when someone is smoking, I will always develop a distance so that the smoke will not reach me,” Mawdo Baldeh explained.

Mr Baldeh further urged smokers to quit, saying it is not healthy. Mawdo who was a smoker added that he realized the negative impact of smoking after he quit.

“If a non-smoker advises a smoker to quit, in most cases they won’t listen,” he added.

Assan Secka a Banjulian highlighted the challenges he faced whenever people smoke around him.

“Anytime I inhale smoke, it affects my breathing and causes headache. The government should enforce laws that prohibit public smoking. This is impacting a lot of people and especially the kids,” Mr Secka emphasized.

Fatoumata Komma, staff at the Ministry of Health under the Non-communicable Disease and Tobacco Control Unit, said second-hand smoking is dangerous because it causes a lot of heart diseases.

According to her, second-hand smoke leads to coronary artery disease which results in cardiovascular moralities.

“Second-hand smoking causes other diseases where smoking is a risk factor, including diabetes, cancer, and respiratory diseases.

In less than five minutes, people who inhale smoke through a second-hand mechanism can have effects on their health,” she explained.

Ms Komma further disclosed that the people who mostly have severe respiratory problems in hospitals are smokers and those exposed to second-hand smoke.