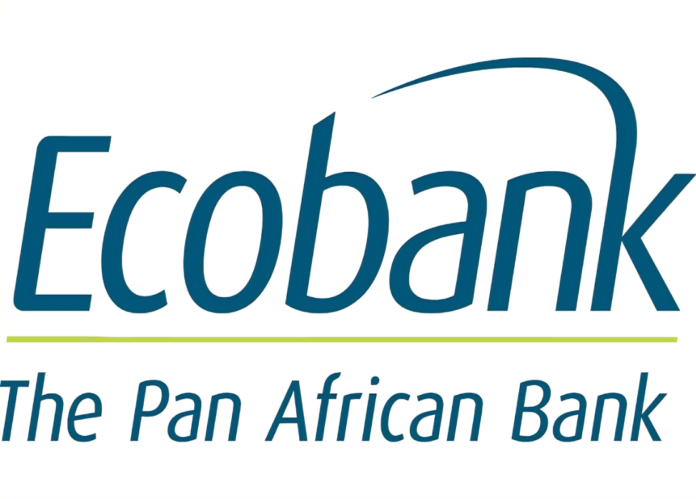 An alleged fraud scandal in Ecobank Gambia is raising eyebrows as concerned customers begin demanding answers. The financial institution made headlines a fortnight ago after it was alleged that a staff member of the bank stole a whooping 1.5 million in Gambian currency. The stolen funds allegedly belonged to a deceased customer of the bank.

The news of the alleged fraud scandal has since been met with strong reactions from customers of Ecobank as they demand answers from the bank. A longstanding and loyal customer who spoke to us on condition of anonymity said he has been banking with Ecobank since 2008. The news of the alleged fraud case he says has left him calculating his risks, especially after a similar situation happened at another bank a few years ago.

“It’s sad that this incident has occurred at a reputable bank such as Ecobank with sound controls and compliance. We expect the bank to be upfront and let the customers know the full story and what corrective actions to take to avoid a reoccurrence. It’s not enough to say the deposits are safe with them.’’

Ecobank issued a statement after the alleged fraud scandal made headlines. While the bank didn’t say if the allegations were true or not, they have assured their customers that their deposits are safe.

“It has come to the attention of the management of Ecobank Gambia Ltd that various social media outlets are reporting an alleged fraud involving an employee of the Bank. The Bank wishes to assure all customers, stakeholders, and the general public that their deposits are safe. We remain vigilant and always work to protect the interest of our esteemed customers at all times.’’

Another customer of the bank who also spoke to this medium said Ecobank’s statement creates more doubts than answers, adding that they should be upfront with their customers about the fraud issue.

“Ecobank Gambia Limited, this is the worst PR ever written. Nothing was said here. Nothing on here is remotely an assurance to any customer. Is it true? Is there an ongoing investigation? Someone needs to do better PR for you guys. As a customer, this creates more doubt than anything.’’

Share
Facebook
Twitter
WhatsApp
Linkedin
Viber
Previous articleGAMBIA IS A VICTIM OF THE INTERNATIONAL MEDICAL COMMERCE: BUT WHO CARES?
Next articleFather Recollects Child’s Tragic Death To AKI: “All The Kids That Went Through Surgery Before My Daughter Came Out Dead”