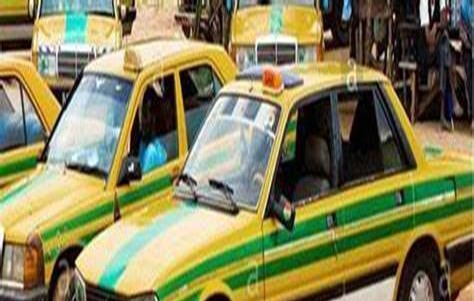 Commercial drivers at Manjai have called on government to implement the payment of license for five years instead of a year. They said the one-year license period is short for them to use it satisfactorily before renewal.

“The payment of license every year is not favourable because the period given is very short. Most of us commercial drivers do not own the vehicles we drive. Also, the gas oil is very expensive. In all of these, we have families to feed. That is why it’s very challenging for us to renew our licenses within an year,” said Ebrima Darbo, a commercial driver.

He urged the government to extend it to five years with an amount that will favour both divers and government.

Sulayman Sanneh, another driver, explained challenges of drivers in renewing licenses every year.

“We have been paying to renew our licenses every year but we are yet to see any development in the country as gas oil is expensive. We don’t have proper garage and the roads are not safe our vehicles and taxis. So, what is the reason for such payment as there is no development in the country, especially in the transportation sector. The government should find solution to these challenges. They should build garages for drivers, construct good roads and also give a reasonable price for the gas oil in the country.”

He said the one-year period doesn’t favour them, adding that it is short and affect their livelihood as they have families to take care of.