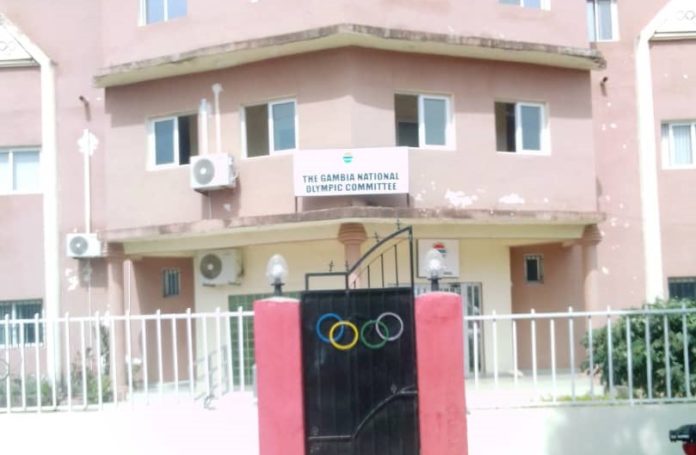 The Gambia Taekwondo Association’s election was placed on hold for hours Tuesday after masters from dozens of clubs mount a blockage to protest the election they called ‘clandestine’.

The body’s officials have been accused of delivering below par and violating the constitution after their term ended on 12 August 2021.

But the president of the body, Bakebba Suso, said: “There was a power vacuum after the last election due to which we were not able to conduct an electoral congress because our previous president was suspended from the association, due to which we entered an extraordinary congress.”

The protesting group cited the constitution stating that the body must write to all clubs 30 days before the election which they said the body failed to comply with.

However, the embattled president Suso insisted “as far as the association constitution is concerned, the selection of the new executive members is based on those who are registered with the association not less than 12 months before the election, therefore if you are not affiliated member of the association, you are not qualified to vote.”

“The executive previous executive violated the constitution whereby they supposed to inform all the members of the registered association 30 days before the election and secondly they don’t organize a congress after the previous election and had never inform the club on AGM since they take office he alleged,” Baba Ceesay, one of the protesters said.

However, despite clubs Keum Gang Taekwondo, and Sipjin Taekwondo reelected the embattled body into office unopposed.

Share
Facebook
Twitter
WhatsApp
Linkedin
Viber
Previous articleCampaign: Essa Faal tells citizens in Brikama his government will bring…
Next articleCampaign: Where the candidates will be at today, the second to last day of campaign