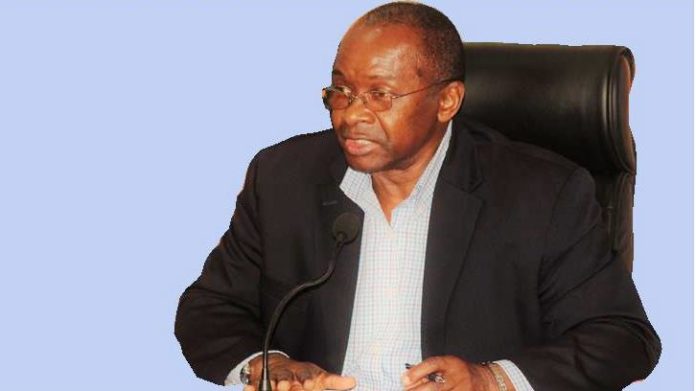 The country’s civil society groups on Thursday urged all stakeholders to ensure the draft constitution is adopted to replace the 1997.

In a significant boost for the Constitutional Review Commission, the civil society said the draft constitution is a fair reflection of the diverse opinions of the Gambian people.

“While not all opinions expressed in the consultative process have been incorporated in the final draft, civil society believes that the CRC has managed to produce a draft constitution based on the views expressed by the majority of Gambians. The CRC also accomodated minority views in the interest of serving all Gambians,” civil society leader John Charles Njie said in a statement.

It comes as the CRC faced criticism the draft constitution is a heavily plagiarised document.

The man leading that charge is Lamin J Darbo, a top Gambian lawyer who has insisted various sections of the Kenyan constitution were lifted and placed in the document.

Share
Facebook
Twitter
WhatsApp
Linkedin
Viber
Previous articleOn the EU and their Affront to our Religion and Culture: Let’s Break the ‘Yabaateh’
Next articlePolice issue strong warning against gatherings as Koriteh looms