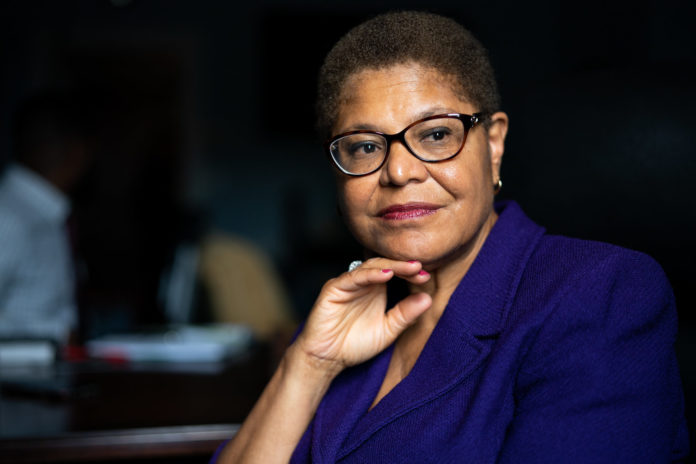 Dr Mamadou Tangara has solicited support from US lawmaker Karen Bass in the death of Gambian Momodou Lamin Sisay.

Sisay was killed in a reported police shootout last month in the US state of Georgia.

His death has seen the Gambia government ask the Gambian Embassy in Washington to work closely with US authorities to ensure his death is investigated.

The minister of foreign affairs Dr Mamadou Tangara spoke on the phone with Congresswoman Karen Bass over Sisay’s death last Thursday, according to the ministry.

“He asked for truth and justice to prevail in the case of Gambian citizen, Lamin Sisay, 39, who died in Georgia, Atlanta, US,” the ministry said in a statement.

“Additionally, Minister Tangara expressed concern about the safety of Gambians and African Americans in the US. In solidarity, he expressed that “Neither of us is safe until all of us are safe.” He also extended an invitation for Congresswoman Bass and members of Congressional Black Caucus to visit The Gambia, land of Kunta Kinteh.”

Congresswoman Bass is the chair of the Congressional Black Caucus and also the Africa Subcommittee of the House Foreign Affairs Committee in the United States Congress.