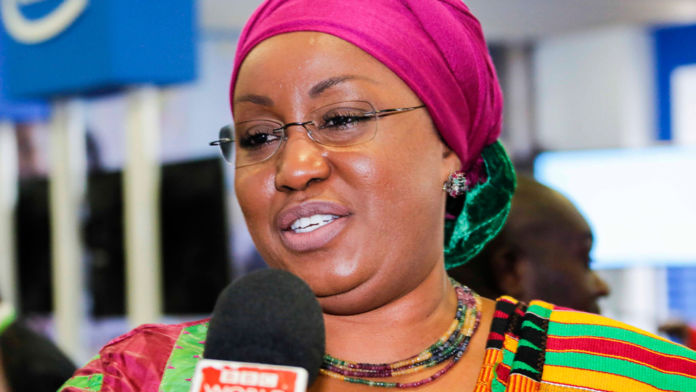 “It’s normal. Everybody has the right to choose which party you want to go. I wish her good luck,” Dr Ceesay speaking in his private capacity said.

The Fatu Network understands the duo had previously discussed plans to set up a political party. It appeared Dibba-Wadda has now put those plans to one side after she officially joined UDP on Thursday.

The former African Development Bank human capital chief met with UDP leader Ousainu Darboe in Pipeline where she was officially unveiled as a member of the party.

Mr Darboe praised Dibba-Wadda on her decision to join UDP saying “when I read your profile, it became quite apparent to me that it’s people of your calibre of both sexes that one would need in a political organisation.”

“For us, our party is a government and certainly governments attend to the affairs of the state, and we think we can attend to the affairs of the state in a manner that is constructive but other would see it as opposition talk. But I think with people like you, your contribution would hardly be seen by anyone as just mere opposition talk,” the UDP leader said.