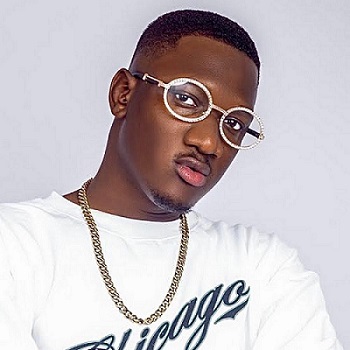 Amid limited resources and financial challenges hampering the growth of artists in the Gam-music industry, talented songwriter and rapper, Hussain Dada, has said that Gambian companies should accept Gambian artists and not throw their sponsorship letters into the bin whenever they ask for assistance from them.

Dada said companies should read letters from artists first and understand them before brushing them aside.

Speaking to The Fatu Network, the ‘Chosen One’ hit-maker said companies in the country do not know the value of artists, arguing that artists also contribute to national development.

The prolific rapper stressed that everything is expensive in music and artists alone cannot hit all the boxes. He said if companies are open to artists as ordinary Gambian music fans, the Gam-music industry would have been at another level.

Hussain Dada, who claimed to be the second-best Gambian artist after ST, strongly argued that artists too are contributing to national development. He further narrated that Gambian artists go through a lot, including not trusting certain managers to run their works. He called on companies to help the industry to help Gam-music grow to a bigger stage.