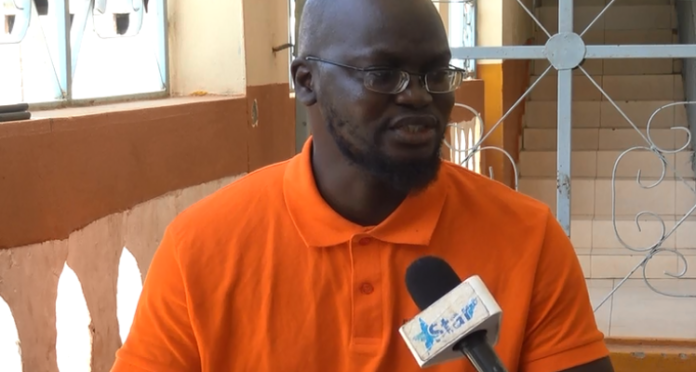 APRC deputy spokesman Dodou Jah has responded to critics who have been sharing his old videos where he is seen attacking President Adama Barrow.

Mr Jah and his APRC as nowadays backing President Barrow after opposing him for more than three years.

Some of his critics have dug for his old videos and have been sharing it in an attempt to lay bare his inconsistency.

But a not-bothered Jah said: “For those of you sharing my old videos and audios get this, I don’t walk backward but forward, #WeMove we have a president to re-elect Dec. 2021, nobody can define me but patriotic people can help redefine me.

“I love being me and I am not answerable to critics and haters. HATE has no place in my heart and life, APRC I rep. GAMBIA OUR HOMELAND. Barrow’s Political General.”