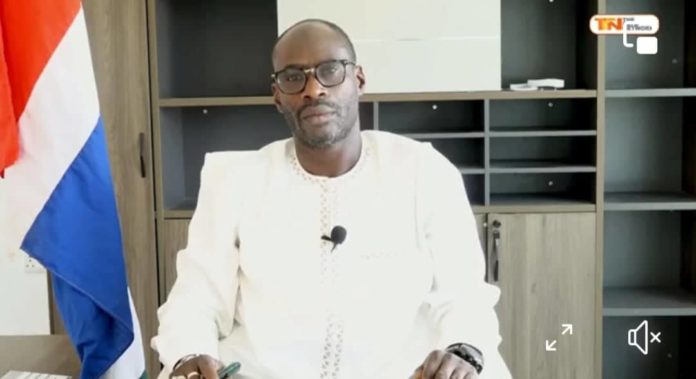 Former speaker and APRC stalwart Fatoumatta Jahumpa Ceesay has called on the people of Banjul to snub Essa Faal in tomorrow’s presidential election.

FJC made this call on Thursday at President Adama Barrow’s rally in Banjul on the final day of campaign.

“Essa Faal stood and said those who brought the people of independence were not educated. That is the educated, he is handsome, it’s his wife who holds designer bags costing D6,000, that he has money and investing in Senegal.

Share
Facebook
Twitter
WhatsApp
Linkedin
Viber
Previous articlePresidential Debate – The Winners and Losers
Next article‘Only UDP can do it for you’: Darboe tells his supporters on last day of campaign only UDP can restore hopes of Gambians