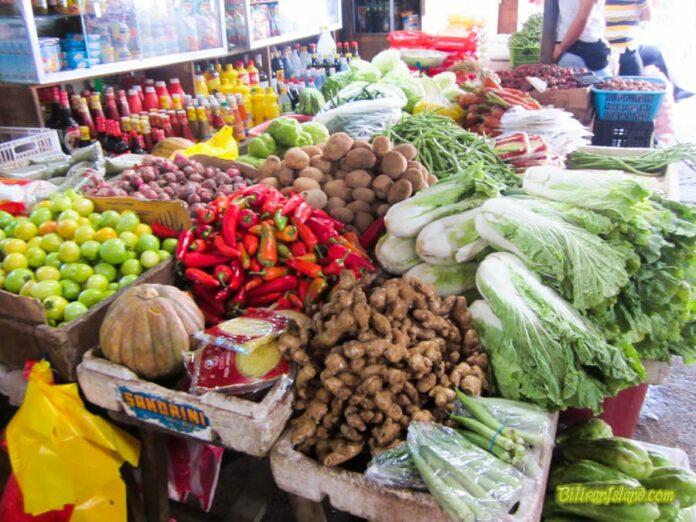 “Commodities have become very expensive and these are commodities that we need in our daily life. I urge the government to take responsibility for controlling the prices of commodities in the country if not we will all be affected,” Mariama Joof said.

Joof said people are from different backgrounds and not everybody will be able to afford these expensive prices because for others no matter how expensive it becomes they will be able to survive while others will not survive. She called on the government to take responsibility for controlling prices in the country.

“Commodities are expensive in the market because the government is not doing their job as it should be, that is why everything in the market is expensive.

“Am not gaining much profit in this business. I am just selling because I have no other thing that I am engaged in. Moreover, my children are also helping me to solve some of my needs, but this business alone will not sustain my needs. I call on the government to build factories so that Gambian youths will be employed,” She added.

Things are becoming very hard in the country. Commodities are very expensive in the market and those expected to take control of the prices of commodities in the country are silent. Moreover, we have no choice but to buy them at any cost because they are needs that we cannot do away with but the authorities are fully aware of the price hikes in the market and are urged to come up with a solution if not this suffering will not end,” Mariama Colley said.

Colley said this problem is all over the world, however, she said that should not be an excuse from the government, saying that every problem has a solution. She called on the government to build factories so that goods or commodities can be manufactured in the country, instead of exporting them from the outside country and also employment will be available for the youth.

The rest also gave the same statement, saying that the government should address the situation instead of keeping silent because silence will not solve the problem.