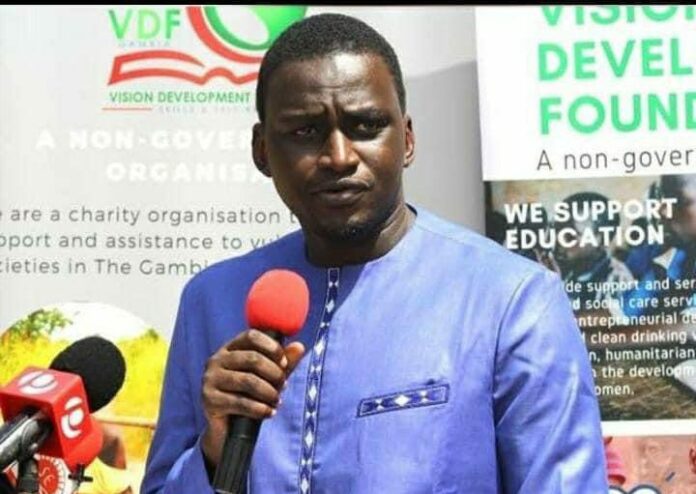 WHO findings revealing the death of 66 Gambian children from Acute Kidney Injuries have sparked outrage among Gambians. The 66 child deaths linked to Paracetamol syrup from an Indian Pharmaceutical company have ignited discussions on the quality of food and medicines making their way into Gambian markets.

While the Indian government has issued a statement assuring the WHO of their cooperation in investigating Maiden Pharmaceutical, Gambian officials who spoke on the issue are already touting the lack of capacity to test some medicines as one of the reasons for the latest national tragedy.

The Director of Health Services Dr. Mustapha Bittaye spoke to Aljazeera and when asked whether Gambian authorities tested these products before authorizing their sale, Bittaye struggled to answer and told Aljazeera that the country’s laboratory quality is not very strong. Dr. Bittaye further stated that most drug tests are usually outsourced.

Aljazeera: So, what I am trying to understand with that question is who authorized this and how and when? I think we need information on that because even if it wasn’t the Gambia who authorized it and they delegate that to other countries as you just explained, somebody must have authorized medication before it was given to patients.

Aljazeera: Ok, I understand about the track record, but you explained to us earlier that there is authorization, right? There is a license given to the medication even if it isn’t given by The Gambia, it is given by another country in that case. Have you been able to track that down and figure out who authorized this?

Dr. Bittaye: Yeah, we are working with WHO on that. We are going to work with the WHO to get to the root cause of the problem.

The Gambia’s Pharmacy business has come under intense scrutiny following the death of 66 children who succumbed to AKI. The highly contaminated drugs linked to the Delhi-based pharmaceutical have renewed calls for stricter laws to regulate the country’s pharmacy business where profit seemingly takes priority over health.