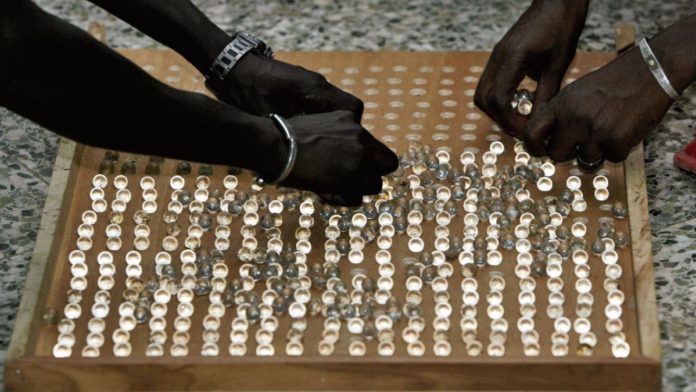 According to a press statement by Temitope Kalejaiye of the Communication Division of the Commonwealth Secretariate, the appointment is a sequel to an invitation from the Independent Electoral Commission of The Gambia, and the visit of a pre-election assessment team in October, Secretary-General Patricia Scotland announced the deployment of the nine-person Commonwealth Observer Group.

The Secretary-General said: “I must thank President Obasanjo for accepting my invitation to lead this team, and each of the Commonwealth observers for agreeing to undertake this important assignment at this difficult time as the Commonwealth continues to promote the values of democracy despite the challenges presented by the Covid-19 pandemic.”

“The deployment of this observer group is a demonstration of the Commonwealth’s commitment to supporting electoral democracy in member countries and a recognition of the right of individuals to participate in democratic processes, through credible, inclusive and transparent elections in shaping their societies.”

The Observer Group will consider all aspects of the election process and determine whether the elections are conducted in line with democratic standards to which The Gambia has committed itself.

The Group will submit its final report for consideration by the Commonwealth Secretary-General, and she will in turn share it with the Government of The Gambia and stakeholders.

The Group will be supported by Commonwealth Secretariat staff led by Linford Andrews, Head of the Electoral Support Section of the Governance and Peace Directorate. (IONigeria)

Share
Facebook
Twitter
WhatsApp
Linkedin
Viber
Previous articleWar on drugs: DLEAG announces arrest of bus driver and three others
Next article‘Let the opposition leaders join us if…’: President Barrow asks nation’s opposition leaders to join his team if they share his message