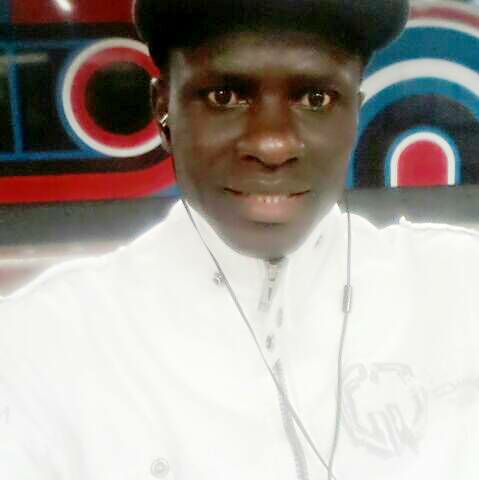 A former member of the Gambia Armed Forces has paid tribute to his fallen comrades by saying he is reminded of the moment they dressed up, held hands, prayed and then moved on State House.

Bai Lowe on Wednesday joined tens of Gambians to pay tribute to three people who were killed during an assault on State House four years ago.

Lieutenant Colonel Lamin Sanneh, Captain Njaga Jagne and Sergeant Alagie Jaja Nyass were part of a group of dissidents who launched on attack on State House on December, 30 2014. Their attempt to gain control of the compound was met with fire and fury by men of the Gambia Armed Forces under the command of former army general Musa Savage.

The Gambia government in 2017 instituted an investigation into their death and their bodies were exhumed from a mass grave in Foni.

On Wednesday, families, friends and other mourners gathered at the Ministry of Justice in Banjul for the official hand-over of the bodies.

Bai Lowe, who is a survivor of the coup commented on social media network Facebook: “I can’t say much my hearth is heavy because my mind reminds me of when we dressed holds our hands together prayed and headed towards the State House (sic).”