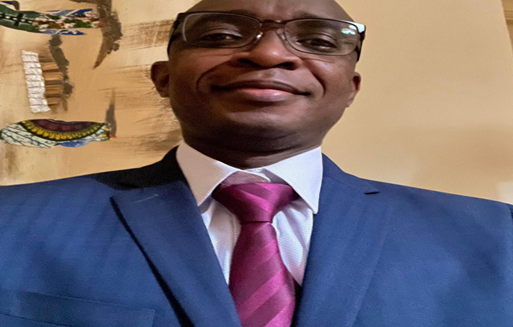 Initial reports from Gambia’s Ministry of Health said that 28 children died from acute kidney injuries possibly caused by E. coli and toxic paracetamol syrup. A probe into the deaths by the World Health Organization has revealed that at least 66 children died from acute kidney injuries. The findings, announced by WHO Director-General Tedros Adhanom Ghebreyesus, reveal that the deaths may be linked to contaminated cough and cold syrups made by an Indian drug manufacturer, Maiden Pharmaceuticals Ltd.

Activist and social commentator Pasamba Jow says the mass deaths of 66 Gambian children from Acute Kidney Injuries caused by toxic paracetamol syrup must be treated as murder. The vocal activist faults the country’s regulatory authorities for failing to vet the quality of drugs entering the country.

‘’The deaths of at least 66 innocent babies are murder and must be treated as such. All evidence points to the fact that those who imported the medicines were not licensed to do so in The Gambia. Some corrupt, greedy, gutless, and wicked Gambians aided and abetted in this most callous crime.’’

The WHO announcement has angered a lot of Gambians and raised eyebrows about the country’s shady pharmacy business where licensed pharmacists allegedly give their licenses to unscrupulous people to import medicines into the country.

‘’An act that is both unethical and criminal. Simply put, all those pharmacists who are found liable for this criminal act must have their licenses permanently revoked, in addition, those who gave their licenses to the importers of the killer syrups must be prosecuted for murder, for by their actions, they are accessories to the murders of at least 66 babies.’’

Pasamba Jow said the Gambia government through its agencies must be held responsible for what he describes as a callous crime.

‘’This mass murder must not go on punished. Gambians, particularly the victims, deserve answers and compensation for the State’s negligence in this. The State has a responsibility, through its agencies, to ensure that all medications sold in our pharmacies and hospitals are safe to use.’’

Meanwhile, while Gambians wait to hear directly from authorities, an emergency technical meeting was held by President Barrow at the State House in Banjul.