Darboe tired of losing yet….? 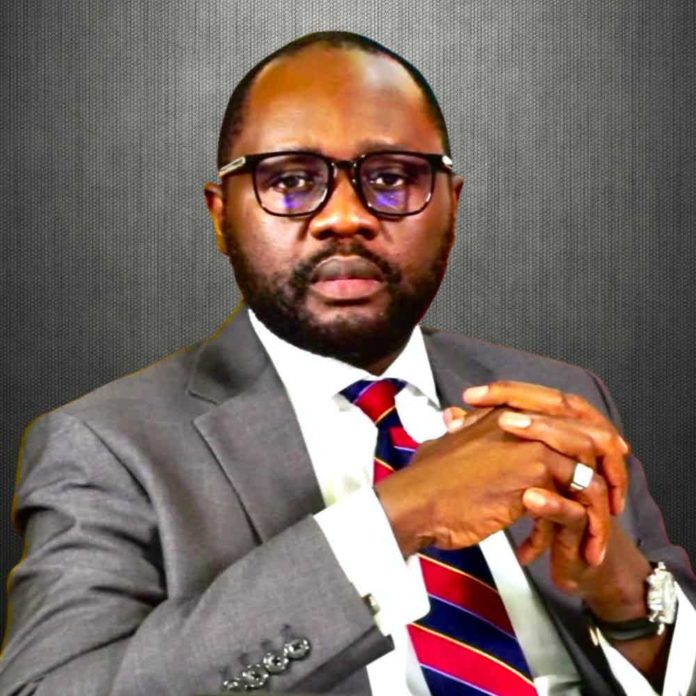 A Presidential election is like a metaphoric psycho-social barometer of our lifeworld.  It measures our collective emotional state, collective actions, exuberance, or despondency into the future.  Elections in Gambia have always been an existential zero-sum game, and the just completed election cycle this month has been a battle royale between UDP versus the rest; between factions; and between a father and a son—Freud would have loved to psychoanalyze the oedipal complex/patricide between the father Darboe and Moses Barrow the son: it was rich, deep and messy.

Darboe has made five Sisyphean drudgeries in his lifetime to get elected president and five times he has been rejected unequivocally by the Gambian electorate.  He has always been rebuffed by reality because Darboe thrives on river denial, and he is recently drifting fast towards an uncharted wasteland of irrelevance, ignominy, and social menace.  His denial of an impeccable ruling of the Supreme Court has transfigured the once United Democratic Party into the united deplorables’ party: incompetent, irreverent, irresponsible, and treacherous. I was told that the word “Yellow” means blood in one of our ethnic languages.

The Yellow party has lost the ballot and now they are ready to go for blood sooner or later. Darboe is choreographing an anti-establishment resistance by disparaging the sacrosanct decision of the Supreme Court and his troops of deplorable militants are mimicking him with a narrative of victimhood, “jamfa” (betrayal) and ressentiment towards Barrow/ IEC /Chief Justice Hassan Jallow for “stealing the elections”.  This blossoming hostile rhetoric from the UDP will soon turn into a memeplex of doom if president Barrow does not take proactive measures right now—it is reminiscent of a “Mustapha Danso Syndrome” back in the 1980s [Danso was a private constable who was radicalized by a faction of the opposition to springboard an armed insurrection by assassinating the commander of the then defunct Field Force paramilitary, Eku Mahoney].  The Supreme Court of the Gambia is the rock foundation of our constitutional democracy and social fabric. Calumniating the Supreme Court justices or vilifying this sacred institution through cynicism and mendacity is indeed crossing the Rubicon.  Gambians will never forget the UDP’s uncivil ripostes to the Supreme Court’s decision, and once again they will regret their behavior at the next polls.

Social media and the Internet have radically changed the structure of the Gambian public sphere since 1980. It is much easier today for a cult leader to instigate and remote-control mass hysteria with one single audio/video on WhatsApp or Facebook (Donald Trump’s deplorables storming the Congress in Washington DC is a quintessential example).  The threshold between epistemic violence (fake-news, trolls, black propaganda) and mass insurrection is now a very fragile tripwire.  And this is exactly the consequence of today’s political polarization overshadowed by a highly controversial TRRC Report that President Barrow will have to wrestle with after he is sworn into office next year.  Good luck mister president and may the Lord guide your actions towards the common good.

Share
Facebook
Twitter
WhatsApp
Linkedin
Viber
Previous articleCOVID-19- South Africa Lifts Curfew
Next article‘We will not give up’: Momodou Sabally vows he will never give up fighting against President Barrow and his government