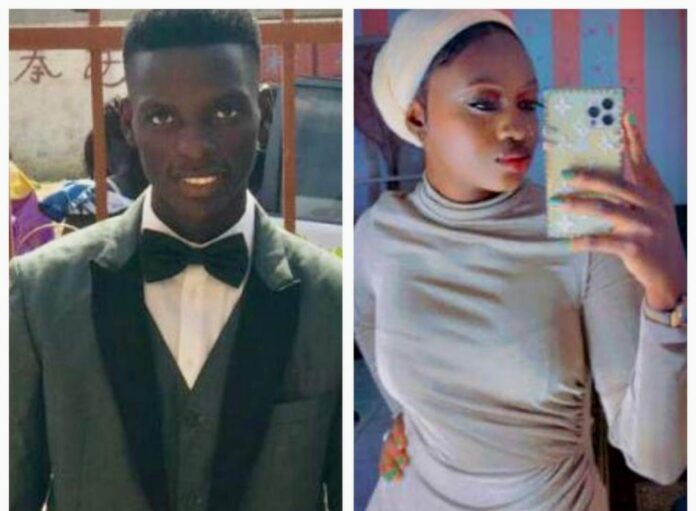 David White, Co-Managing Partner of Cruise Chip Crew, has frowned upon the actions of the young people, saying it is devastating to their mission of employing a larger number of Gambians for American cruise ship companies.

He described the two as “selfish young people”, saying their recent behaviour can ruin the opportunity for many Gambians.

“The two crew members were aboard the Celebrity Infinity and jumped ship in Miami, Florida. Their US visas have been revoked and the United States (US) Customs and Border Protection Agency is looking for them,” he explained.

The Cruise Ship Crew Gambia is a company that recruits young Gambians to work as crew members aboard American Cruise Ships Companies, as well as offers skills training to young people who are then employed by CSCGambia for the cruise ship companies. CSCGambia employs waiters, restaurant stewards, cooks, laundry attendants, galley utility, storekeepers, and cleaners, as well as other positions, such as security, butlers and photographers.

According to him, Cruise Ship Crew Gambia (CSCG) currently has placed over 300 onboard ships while 1000 others have been hired and awaiting deployment.

“It’s imperative that we find them and have them deported,” he emphasized.