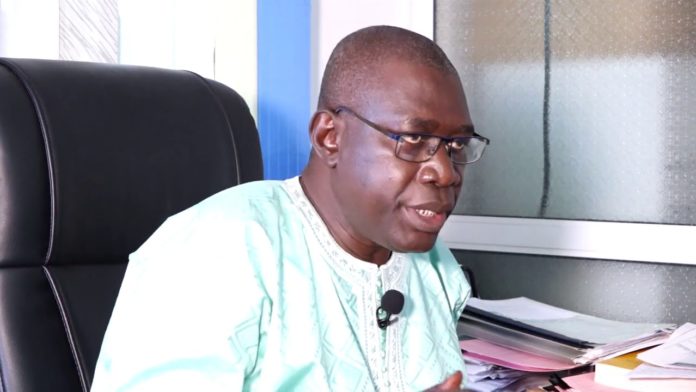 The high court in Banjul has remanded embattled permanent secretary of the Ministry of Fisheries Bamba Banja.

Banja was remanded on Wednesday. He faces economic crime charges.

His lawyer Abdoulie Fatty told The Fatu Network Thursday they are working on getting him out on bail.

He ran into trouble after a Malagen investigation last year implicated him a bribery scandal involving a Chinese fish-meal company.

Share
Facebook
Twitter
WhatsApp
Linkedin
Viber
Previous articleLAMIN NJIE – OPINION: APRC leaders must stand their ground… Jammeh doesn’t own this party and they must not let him think he does
Next articleDarboe says D10,000 is what made MP Billay G Tunkura to betray UDP