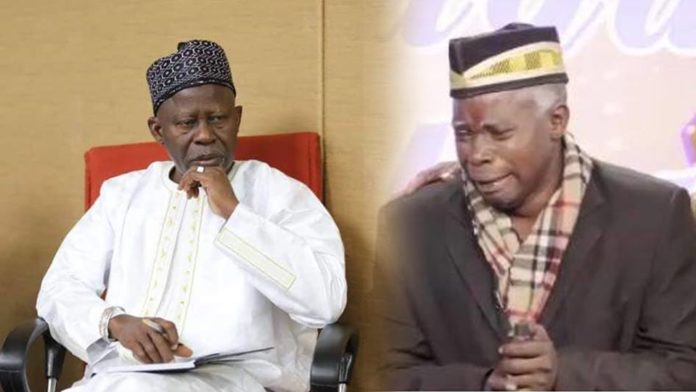 Comedian Wagan has transformed himself into UDP leader Ousainou Darboe during last weekend’s edition of his show, Wagan Show.

The comic impersonated Darboe during the show which airs on QTV.

In a hilarious 52-second video uploaded on Facebook, a woman stands by Darboe by the left and is heard telling the UDP leader in Wollof he’s going to be president.

The video has gone viral and has amassed thousands of views.

O Boy: ‘I am the father of all these artists’