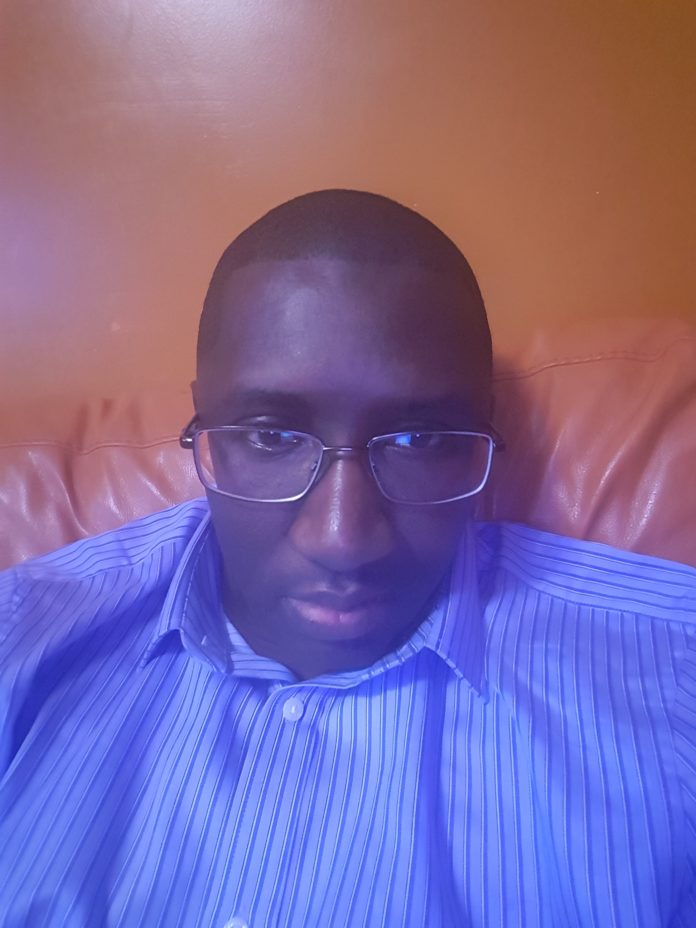 I was reading a book written by Mary Kingsley in 1899 about West Africa. I apologise in advance. She observed that we like talking things over without explaining them or put meaning to them, which generate confusion and we could even fight over it. After some investigation, we discover that we are talking about the same thing. The recent incidents in the Gambia to some degree demonstrate that although we want the same thing, we have not put any meaning to it.

Democracy must be defined to meet the needs and aspiration of the society rather than imitate. Nonetheless, it cannot be nurtured and sustained without developing the culture of discussing issues through, be tolerant of divergent views and to follow the rule of law. But developing these concepts requires education, sensitisation and raising awareness from the grassroots to the top. Governments are effective if they can find lasting solutions to issues that could hamper future development. Hence, the Government must introduce compulsory curriculum on the issue of citizenship, ethnicity and democracy in a nation state. This will allow us to see ourselves as a nation of people. Too often, the politics of ignorance lead many societies in Africa into oblivion and this is largely because we accept mediocrity in our political discourse. After the battle of Kirina in 1235, Sundiata brought clans and smaller kingdoms together. They agreed that war and infighting would not lead to trade and development they envisaged. They understood that cooperation and peace cannot be sustained without building trust. Hence, they found lasting solutions that we enjoy in many parts of West Africa- the cousinship between ethnic groups and clans. Remember, this was a brutal war with loses on both sides, but they put that aside and thought about the future and the future only. After the Kansala war around 1867, the parties involved drew lessons from history, put their differences aside and the cousinship between the Fulas and the Kaabunkas resulted. What a reversal of fortunes from a very rich culture and conflict management system.

In the short run, our political parties could take the baton and engage in national civic education exercise. This should not be too expensive since they have regional committees that could be used to organise concerted village meeting. The inter-party committee could sketch some proposals that could be commonly disseminated. I am sure that if each party can cover two or three villages per month, they will be able to reach out to the entire country within the shortest period.

In the absence of that, the citizens must mature to ask their political parties what programs and policies they have for them, how to fight corruption and so on. This should involve the costs associated with their programs and policies, where are they going to raise the funds and how long it will take to accomplish them. What kind of land reforms should they have including, demarcating the whole country to clearly distinguish land use for agriculture, settlements, forestry and so on.  These should be the issues that the citizens, whatever their political affiliation should be discussing. That will give us all something to think about.

Gambia and indeed most parts of West Africa should treat themselves as people living in a spaghetti bowl. We are interrelated and interconnected in space and time only if we know our history. We definitely do not have tribes, nor would anyone want to belong to one in the modern era. We have ethnic groups, but they manifest themselves more as languages rather than anything else. We must treat ourselves as a nation of people with languages. Most of our daily activities and festivals including, naming and wedding ceremonies, Eid’s, Christmas and Easter are foreign imports and we all practice and celebrate them in common. A question; what is it that you do in your daily activities that define your political philosophy or ethnicity?

The Gambian keep saying that we are the same people, the same family and that we are interrelated and interconnected. No doubt we are interconnected. However, these propositions have never been tested until recently. Sometimes, in the history of a society, it might be interesting to test your belief system in order to strengthen the bonding that exist or to reveal the true nature of your beliefs. It is up to that society to decide which direction they take.

Share
Facebook
Twitter
WhatsApp
Linkedin
Viber
Previous articlePEACE in The Gambia – Are We Where We Think We Are?
Next article“Former Captain Ebou Jallow absconded with $3 Million Dollars,” Lamin Kaba Bajo Tells Commission