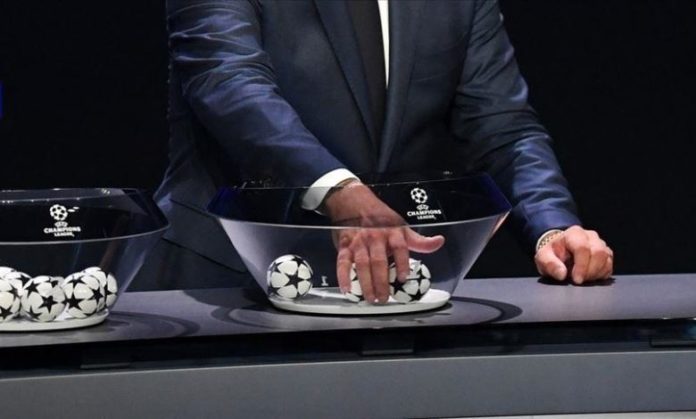 The draw for the last 16 of the Champions League will be “entirely redone” following a technical error, European football’s governing body UEFA announced on Monday.

“Following a technical problem with the software of an external service provider that instructs the officials as to which teams are eligible to play each other, a material error occurred in the draw for the UEFA Champions League Round of 16,” UEFA said on Twitter.

It added that the last 16 draw in Switzerland’s Nyon was “declared void and will be entirely redone at 15:00 CET (14OOGMT).”

Former Zenit and Arsenal winger Andrei Arshavin attended the draw that was held in Switzerland’s Nyon.

Manchester United was mistakenly drawn with Villarreal. The two teams were in the same group (Group F) in the 2021-22 Champions League and they cannot pair in the last 16.

UEFA Deputy General Secretary Giorgio Marchetti informed Arshavin about the error and requested him to pick a new ball from the pot to correct the mistake. On the second attempt, Villarreal were paired with Manchester City, while Manchester United became Paris Saint-Germain’s opponent.