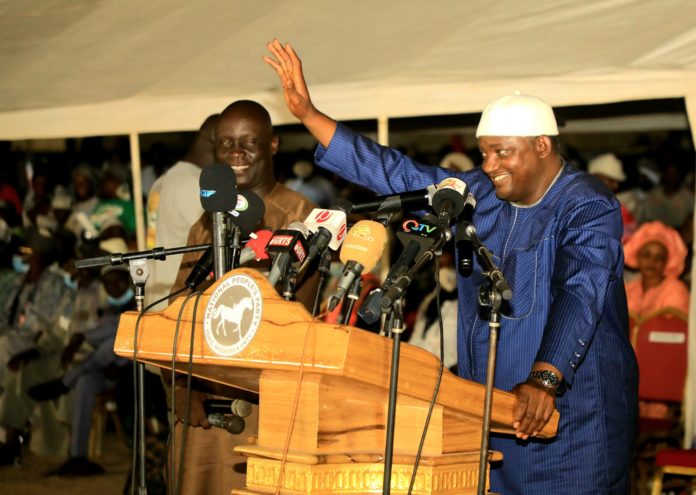 President Adama Barrow and his National People’s Party will be in Bakau for a big rally followed by another rally in Serrekunda.

Opposition United Democratic Party also has two rallies on Monday beginning with Nema Nasir. The party will later in the day be in New Yundum.

Gambia Democratic Congress will be in Nyofelleh, Babylon and Bijilo while PDOIS will hold rallies in Kololi, Sanchaba Sulay Jobe and Brusubi.

The National Unity Party will hold a rally in Siffoe while the independent Essa Faal will be in Kanifing South, Tallinding and Ebo Town.