Campaign: Here is what’s up for Day 9 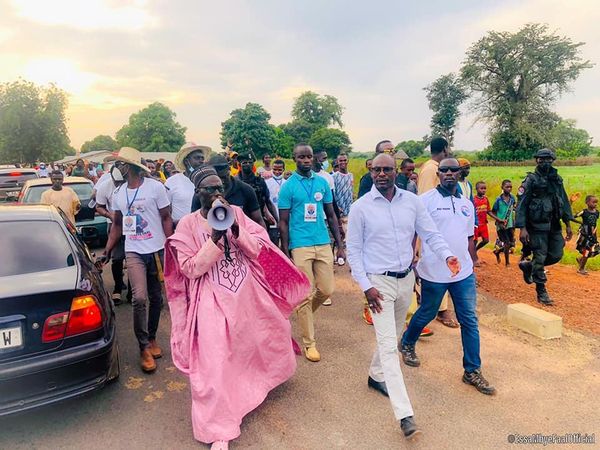 It’s another busy day for all of the country’s six presidential candidates regarding campaign.

President Adama Barrow and his National People’s Party have finished with Upper River Region and would now turn their attention to Central River Region with rallies in Fula Bantang, Jahanka and Janjangbureh.

Gambia Democratic Congress will be in Sare Bojo in Upper River Region while People’s Democracy for Independence and Socialism will be in Njawara, Kerr Pateh Korreh, Kerr Ardo, Waruril wan, Salikenye, Illiassa, Farafenni and Ngayen Sanjal all in the North Bank Region.