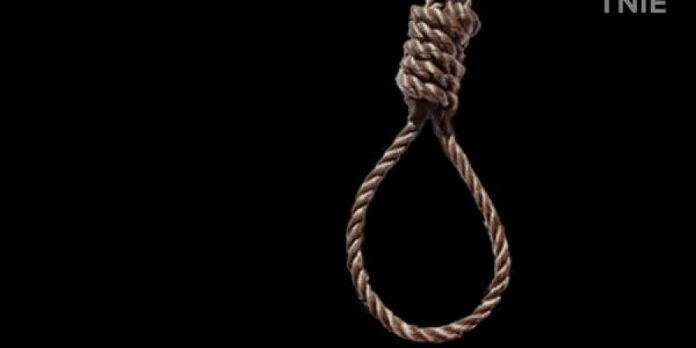 The National Human Rights Commission (NHRC) has intensified its call for the repeal of the death penalty. In its recent report, the institution called on the Adama Barrow led Government to repeal the obnoxious law from the country’s Criminal Code and Criminal Procedure Code.

This is in line with Section 18 of The Gambia’s 1997 Constitution which guarantees the right to life and the prohibition of arbitrary deprivation of life except in the lawful execution of a death sentence imposed by a court of law.

The Gambia ratified the Second Optional Protocol to the International Covenant in Civil and Political Rights aimed at the abolition of the death penalty in 2018 but the law remains in the law books despite its enforcement being suspended since 2017.

“The death penalty remains in the statute books of The Gambia and continues to be passed in judgments where persons are convicted of offences punishable by the death penalty. For instance, on 14 July 2021, Yankuba Touray, a former Minister of Local Government in the early days of Yahya Jammeh’s rule was sentenced to death by the High Court in Banjul for the murder of Ousman Koro Ceesay, who was one-time Finance Minister,” the National Human Rights Commission says in its report.

It also referenced a certain Saidou Cham who was also convicted of murder and sentenced to death by the High Court in Basse. This act of sentencing people and putting them on death row the human rights commission says is degrading, inhumane and contrary to the human right to dignity.

The commission, therefore, calls on the state to commute all death sentences imposed on all inmates to life imprisonment and to expedite the enactment of the Criminal Code and the Criminal Procedure Bills that are currently before the National Assembly.