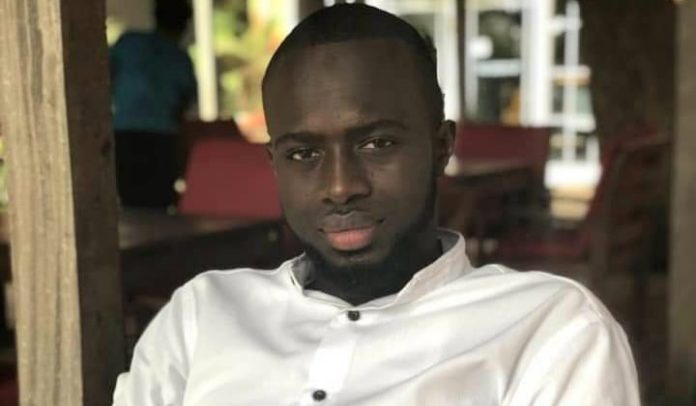 Prosecuting lawyers in the rape trial of Bubacarr Keita on Wednesday ditched their plan to call more witnesses.

The high-interest trial resumed on Wednesday after the absence of the judge last week dealt a blow to the trial proceeding.

But it returned on Wednesday where the complainant’s mother who is the second witness in the case testified that her daughter told her it was Bubacarr Keita who impregnated her.

The prosecution had initially lined five witnesses to testify in the trial but had filed a notice of additional summary to enable them invite more witnesses.

On Wednesday, they dropped the idea by asking the judge to strike out the request.

“You have given us that they are Pa Modou Johm and Fatoumatta Mbye dated 20th of April, having being rescinded as struck out,” the judge while agreeing said.

During the session on Wednesday, Keita smiled twice as the complainant’s mother gave evidence. His first smile was when the mother testified her daughter told her Keita threatened to do a ‘terrible’ thing to her if she ever spoke to her sister who the businessman was married to about him trying to sleep with her. He also smiled when the mother testified that her daughter said she would run out of the house when Keita ask her to come to his room.