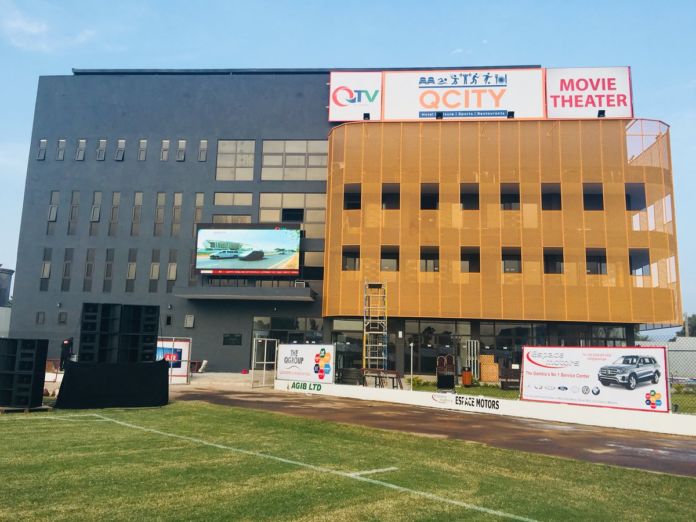 A resident of Brusubi has said residents of the town have gone days without sleep because of the noise coming from musical shows held at QCity.

QCity has played host to a number of events this month among them the Wally Seck gala dinner and dance (concert).

A Brusubi Phase 1 resident told The Fatu Network: “For three consecutive days we cannot sleep because of music that was being played by Wally Seck at the Qtv premises.

“This happens anytime there is such programs happening at the Qtv premises [sic]. This contravenes the public order act. There are two big hospital (Africmed and Medicare) and big concentration of people living around Qcity there.

“Mr Jah should consider these people to invest in keeping the vibration of the music not disturbing us. The authorities/police should engage Mr Jah now in solving this problem. We appreciate the good work that Mr Jah is doing but he should also consider the environment and people living within his investment ateas so as not to harm them.”