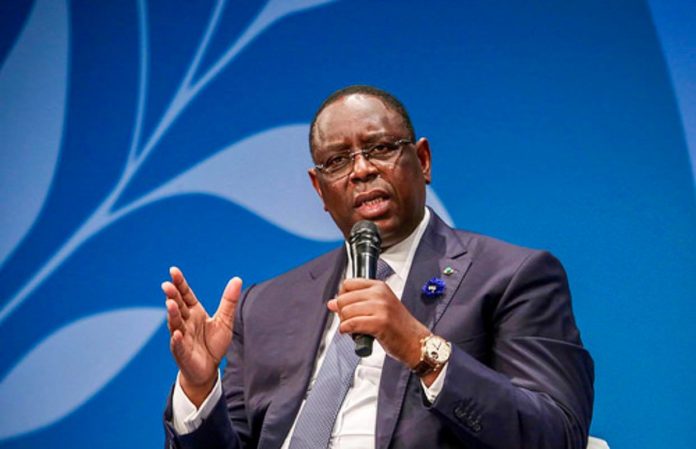 Senegal’s electoral commission has declared Macky Sall as the winner of the country’s presidential election.

The announcement means Sall has won a second term.

This story is developing…