Breaking: Only Female Candidate in The KMC Mayoral Election Withdraws! 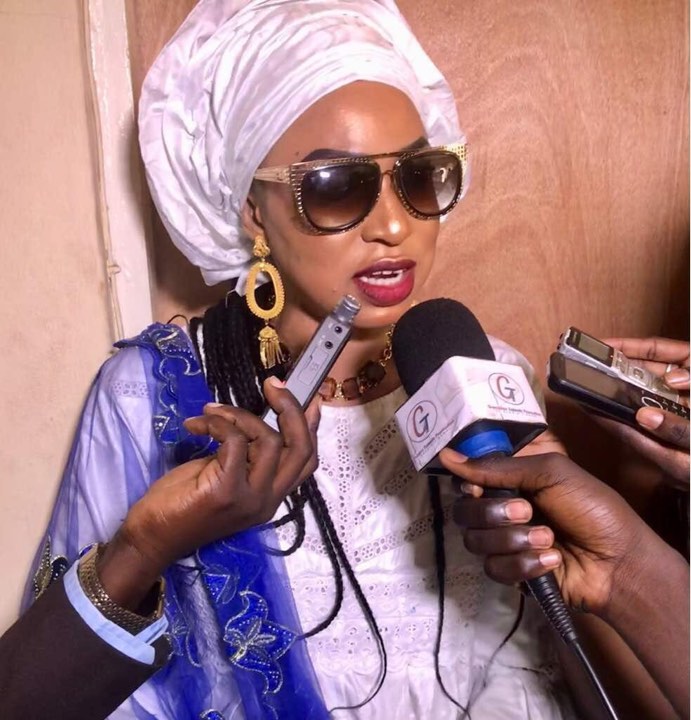 The Fatu Network can confirm that Fatima Sarr, the only female candidate in the KMC Mayoral elections has resigned. According to the IEC, she has resigned on health grounds.

Fatima Sarr, started out as a member of the GDC party, prior to the nominations, and eventual selection of candidates by parties, she has been out and about, and made donations to schools.

She entered the race however, as an independent, until her resignation yesterday.