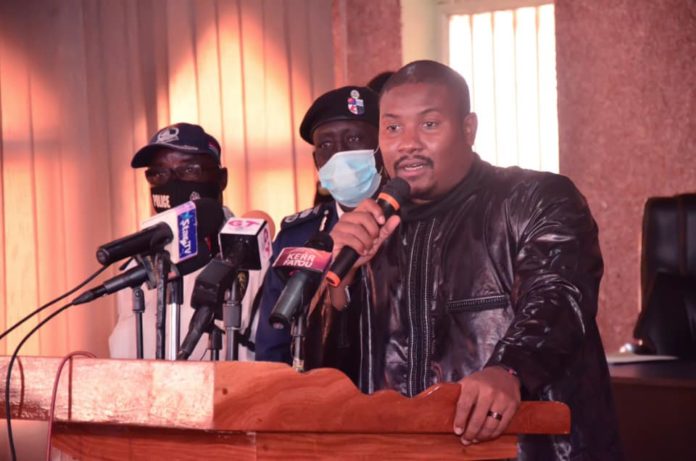 Kanifing Municipality deputy mayor Pa Musa Bah has resigned from his role, the mayor of KM Talib Bensouda has announced.

“On Friday the 23rd of July 2021, I received the resignation letter of the deputy mayor Mr Musa Bah. His resignation is based on personal grounds and a copy of the letter is available to the press form the clerk’s office,” Mr Bensouda told reporters Monday afternoon.

According to the KM mayor, Mr Bah last week suffered two personal family tragedies including the loss of his mother.

“Musa has informed me that he intends to focus on his family and fulfill his mandate of serving the people Latrikunda Yeringanya ward as a councilor,” he added.

Mr Bah’s resignation is however coming amid a report by Freedom newspaper that he solicited bribe of up to one million dalasis from a company. Freedom said it obtained an audio where Mr Bah was heard engaging in the corrupt act.

Share
Facebook
Twitter
WhatsApp
Linkedin
Viber
Previous article‘That’s what I will do to them’: Darboe reveals what he will do to NPP supporters in Basse who treat UDP supporters with disdain
Next articleBinta Janneh Jallow: Who is the new deputy KM mayor

Breaking News: President Barrow orders army to be on stand-by over crime and criminality